You Try Not to “Catch” a Yawn, the More Likely It Is You Will

You Try Not to “Catch” a Yawn, the More Likely It Is You Will 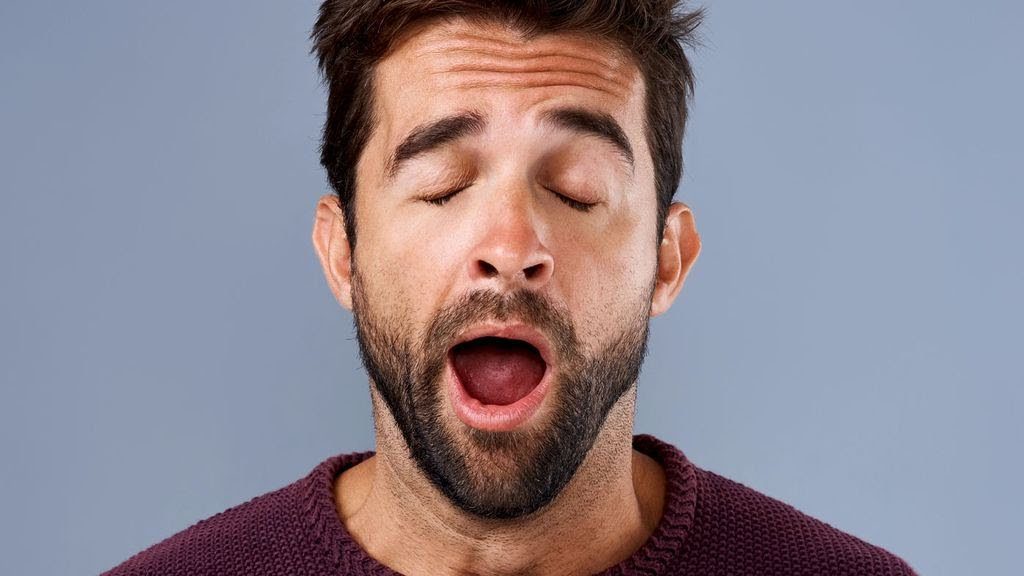 Scientists aren’t quite sure why we yawn, and even less certain of why it’s so contagious. It’s just an    undefinable compulsive behavior, like how some people feel the need to say, “I don’t even own a TV,” at the slightest provocation. But a new experiment has found that it’s possible to alter the contagiousness of a yawn, and understanding how and why might be the key to addressing the symptoms of Tourette syndrome.

As it turns out, contagious yawns work a lot like the old instruction to “not think of a pink elephant.” The more you try to follow the order, the harder you fail. In this study carried out by Stephen Jackson, a professor of cognitive neuroscience at the University of Nottingham, participants were shown a series of videos of people yawning. Some of the subjects were told they should yawn when they felt compelled to, and the others were instructed not to yawn even if they felt the need.

Well, the pink elephants won the day. When the researchers reviewed their data at the end of the study, they found that the people who were told not to yawn actually yawned the hardest. When it came down to actual yawns, stifled yawns, and perceived desire to yawn, the people who had been forbidden to do it came in at the top.

The study uncovered one other interesting tidbit. Not only was telling someone not to yawn a sure-fire way to get them to do it, but the actual intensity and frequency of those yawns turned out to be fairly predictable through transcranial magnetic stimulation (TMS), a method for stimulating nerves with magnetic fields. TMS was used to quantify physiological inhibition and motor cortical excitability — that is, activity in the part of the brain responsible for movement — and turned out to be a pretty accurate predictor of exactly how badly an individual would be affected by an avalanche of yawns.

So it’s not such a big deal that yawning is contagious. But according to another one of the study’s architects, professor of cognitive neuropsychology Georgina Jackson, what they learned about the contagiousness of yawns could have widespread effects on other contagious activities, especially among people with conditions such as Tourettes, dementia, epilepsy, and autism.

“This research has shown that the ‘urge’ is increased by trying to stop yourself,” she said. “Using electrical stimulation we were able to increase excitability and in doing so increase the propensity for contagious yawning. In Tourette’s if we could reduce the excitability we might reduce the ticks and that’s what we are working on.”

You read that right — for now, the scientists have only been successful in increasing the yawning contagiousness. But that is just one step toward a better understanding of why these kinds of behaviors spread in the first place. Now, show this article to someone else, and tell them not to yawn while they’re reading it.