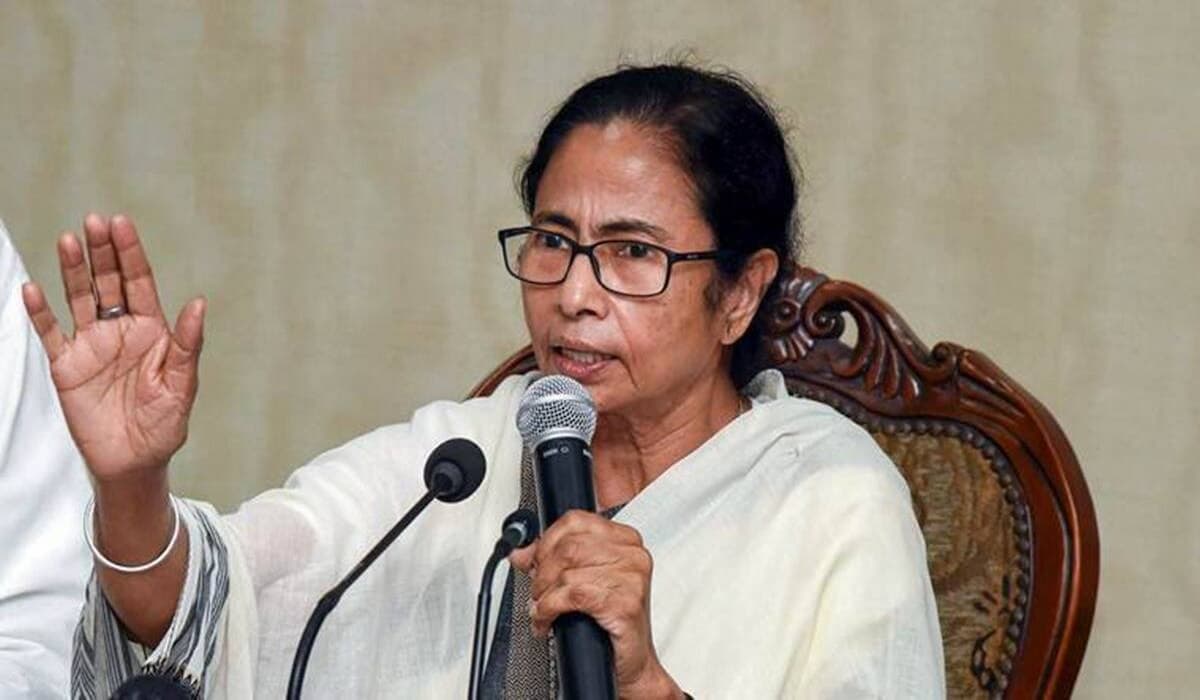 Political infighting continues even before the assembly elections in West Bengal. Chief Minister Mamata Banerjee has once again targeted the Bharatiya Janata Party (BJP) during an event in the street. Mamta said that Subhash Chandra Bose is the leader of all. BJP is insulting Netaji and Bengal.

Chief Minister Mamata Banerjee said that the BJP has no other business than to do Tandav. On the slogan of ‘Jai Shri Ram’ in Netaji’s program, he said that I had gone to Netaji’s program, but how dare he! Some fundamentalists were teasing me, they were teasing me in front of Prime Minister Narendra Modi (at the Victoria Memorial on 23 January). If he had raised the slogan on Netaji, I would have saluted him, but no! Mamta said that BJP insulted Netaji and Bengal.

Attacking BJP, Chief Minister Mamata said that BJP is a washing machine, thieves from other political parties are running away from them and becoming immaculate. There are some who are greedy, they are joining BJP, people who are ready to join BJP, I want to tell them that hurry up, quit!