Will Never Let BJP Come Back to Power in Goa: Vijay Sardesai

Will Never Let BJP Come Back to Power in Goa: Vijay Sardesai 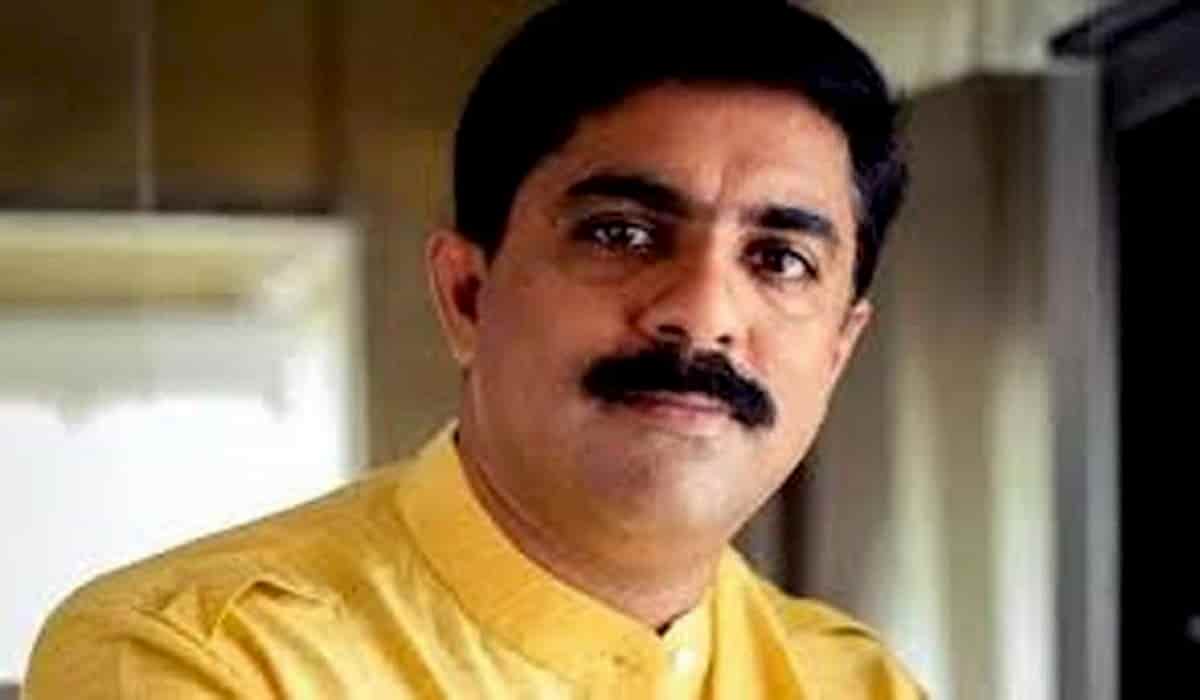 Former Goa Deputy Chief Minister Vijay Sardesai said it was a political mistake to support the government led by Pramod Sawant after the death of Manohar Parikar in March last year. Addressing the people of his Fatorda assembly seat, the Goa Forward Party chief apologized for that mistake and accused the BJP government of being incompetent, opaque and not administratively responsible.

He said that after Parikar’s death, BJP is over for us now. He said that now he will never let the BJP come to power in the state in future. Let us tell you that in the 40-member assembly elections in 2017, the Congress emerged as the largest party. However, at that time Defense Minister Manohar Parikar formed the government with the help of Goa Forward Party Maharashtrawadi Gomantak Party and Independents.

After Parikar’s death, the Goa Forward Party continued to support the Sawant-led government. But Sawant removed Sardesai and two other Goa Forward Party leaders from the cabinet, as 10 Congress MLAs joined the BJP.