Why Mosquitoes Choose to Bite You?

Why Mosquitoes Choose to Bite You? 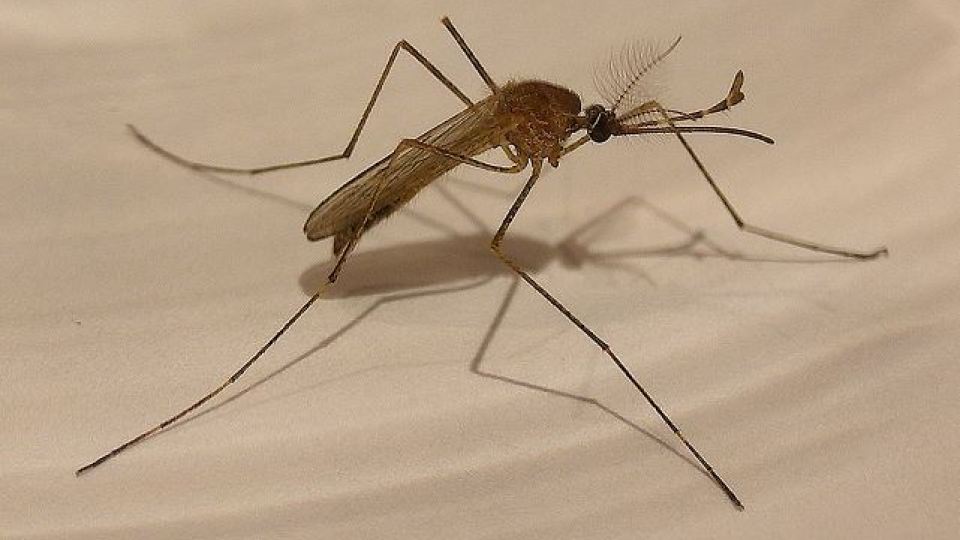 Mosquitoes have an extraordinary ability to target humans far away and fly straight to their unprotected skin. Regrettably, mosquitoes can do more than cause an itchy wound. Some mosquitoes spread several serious diseases, including Dengue, yellow fever and malaria.

Over one million people worldwide die from these mosquito-borne diseases each year. New research now shows how mosquitoes choose who to bite.

Mosquitoes need blood to survive. They are attracted to human skin and breath. They smell the carbon dioxide gas — which all mammals breathe out. This gas is how mosquitoes know that a warm-blooded creature is nearby.

But mosquitoes also use their eyes and sense of touch. Michael Dickinson is a professor at the California Institute of Technology. His research shows how these small insects, with even smaller brains, use three senses to find a blood meal.

“We suspected from research that we had been doing on fruit flies that vision might play a very large and underappreciated role in allowing the mosquito to really home in on the potential host target.”

Michael Dickinson’s team used plumes – material that rises into the air — of carbon dioxide gas into a wind tunnel. They then used cameras to record the mosquitoes. The insects followed the plume.

Then, the scientists placed dark objects on the lighter colored floor and walls of the tunnel. Mr. Dickinson said, at first, the mosquitoes showed no interest in the objects at all.

“What was quite striking and quite surprising is that the mosquitos fly back and forth for hours–these are hungry females–and they completely ignore the objects on the floor and wall of the tunnel. But the moment that they get a hit of CO2, they change their behavior quite dramatically and now would become attracted to these little visual blobs.”

This suggested to the researchers that a mosquito’s sense of smell is more important in the search for food. Once mosquitoes catch a smell of a human or animal, they also follow visual cues.

“This really makes a lot of sense because if the mosquitoes were distracted by every visual object in their world, they would just waste all their time. This case, they only start paying attention when their nose tells them that there might be a host nearby.”

This process happens several times over the course of a mosquito’s flight. Michael Dickinson explains.

“What some of the details of our experiments indicated is that it’s very hard to fool them over the long run. They will always get their man or woman over time because they’ll just keep repeating this strategy until they find a yummymeal. ”

Matt DeGennaro is a scientist at Florida International University. He says understanding a mosquito’s way of finding its host could help prevent those insects from biting. He is working to create genetic changes that affect the mosquito’s sense of smell.

“We need to know which genes control this process at all these different stages. And then we can use that knowledge to design a new perfume that could block the mosquito’s sensation of us or could trigger certain receptors that signal danger to the mosquito and then cause them to stay away.”