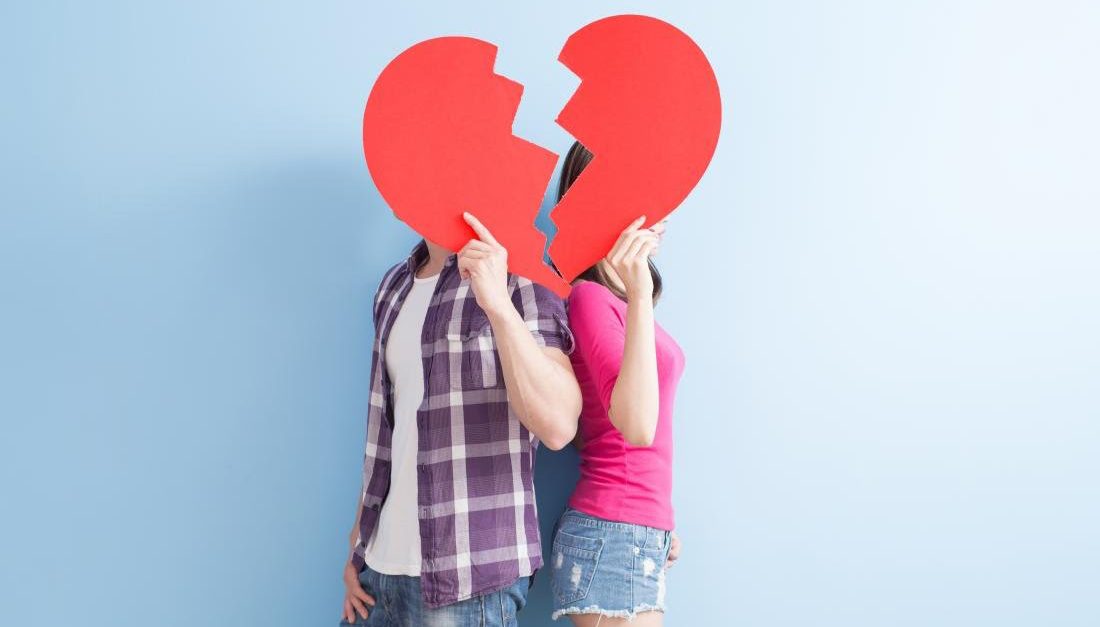 Breakups are heartbreaking for both men and women; still men and women dump partners at times. There can be reasons or no reasons at all. Whatever it is, very fewer relationships are found to be ever sustaining and ever progressing. Women, many times, drop the relationships with obvious reasons. They are sensitive to the maximum and at the same time bold to the extreme.

As they do not forget trivial mistakes, never-forgivable actions can be ignored by them. The unpredictability of women makes it harder to analyze the most common reasons for them dumping the men. Each woman approaches the relationships in a very much subjective way, thus what makes a serious enough reason for a woman to dump her man may seem ignorable by another.

Many women leave men when greater levels of independency are found in men. When they do not adhere to the promises and commitments it is considered independency. Women expect the partner to be worth depending in all the needs of life. When the partner feels that she cannot depend on the man for essential support when she needs it at various instances of life, she may dump the man and get into other relationships.

Many men establish unwanted set of rules and unnecessary regulations at home. This will make the women feeling as if in a prison, instead of in a relationship. When the freedom for expression and movement is questioned or regulated by the man, she may get frustrated with the relationship and think about leaving the person and get into another life. Any rules implemented at home must be taken by common preferences and also only after mutual discussion.