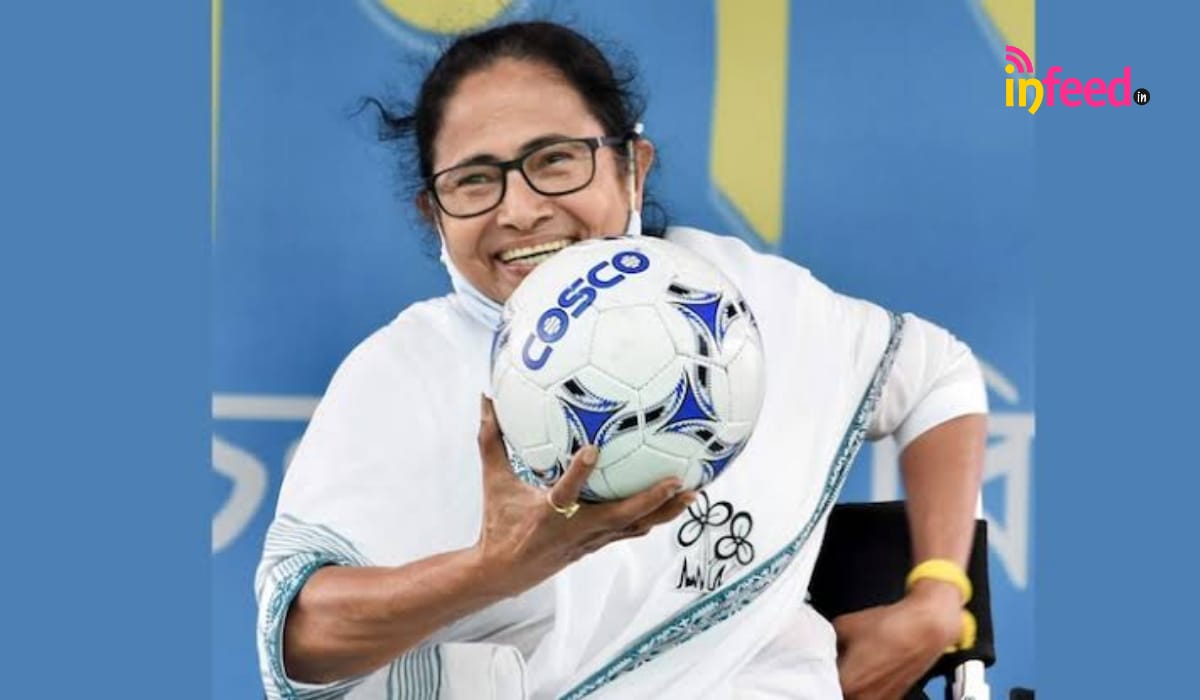 Mamata Banerjee on Wednesday took oath as West Bengal’s chief minister, for the third time in a row. For her, the electoral ‘game’ is over. But a gameplan for a much larger and different game needs to be chalked out at the earliest- this time round, as a statesman and an able administrator. Her jobs are well cut out. As she herself said soon after taking oath, her topmost priority would be to address and combat the current healthcare catastrophe. The numbers of Covid positive patients are alarmingly on the rise. So is the death toll. The availability of sufficient hospital beds, supply of oxygen supply, vaccination drive- everything is in shambles.  The sooner she draws up a comprehensive and concrete plan, addressing these issues and starts executing them, the better. The people, who have brought her back to power for the third time with such a huge mandate, would certainly expect that from her, to say the least. Prashant Kishore, popularly known as PK, is a Public Health Personnel, by training and grooming, who served the UN for close to a decade (8/9 years). He has proved his mettle as a poll strategist (strategy formulation and execution) in a big way. Now that he has aired his intentions of coming out of this poll strategy business and do something different, and now that Mamata Banerjee, the third time chief minister, has said that combating the current Public Health catastrophe would be her topmost priority, would we get to see PK in a new avatar?…Just a random thought.

Almost simultaneously, she will have to restore peace and normalcy and stop post poll violence in different parts of the state, by all means and at the earliest. Violence begets violence and therefore perpetrator of any such violence should be brought to book, irrespective of their political affiliations. The coveted chair, which she would be re-occupying from today should be way above and much beyond the post of the head of a political party.

And then Mamata will also have to shrug off the label of being ‘anti-industry’. Quite surprisingly and ironically, she and her party failed miserably in portraying her industry-friendly image during the pre-poll phase, notwithstanding the fact that a number large industries and a larger number of mid and small sized industries did come to the state during her previous tenures. Despite the spectacular poll victory, her campaign managers lost this perception game. JSW’s Rs 800 crore cement plant at Shalboni, ITC’s largest investments in food processing and hotel industry, CESC’s Rs 4600 crore power plant at Haldia, Keventer Agro and Metro Dairy’s projects, Siddhart Birla-promoted Xpro India’s project at Barjora, Bankura, Rs 615 crore Dalmiya Cement project, Rs 800 crore Emami Cement project, Rs 450 crore Star Cement project, Rs 500 crore Vikram Solar project- are all cases in point. She and her team should ensure that people should not remember her for driving away the Tatas from the Nano plant at Singur. Bringing in fresh cash inflows from inside and outside the state, promoting and boosting the start-up ecosystem and generating employment should also be a top priority in her third term. In a democracy people get a government, they deserve, so they say. And people in Bengal rightfully deserve a pro-active, vibrant, citizen-friendly government. Mamata and her government will have to prove that the people of the state got the government, they deserved.