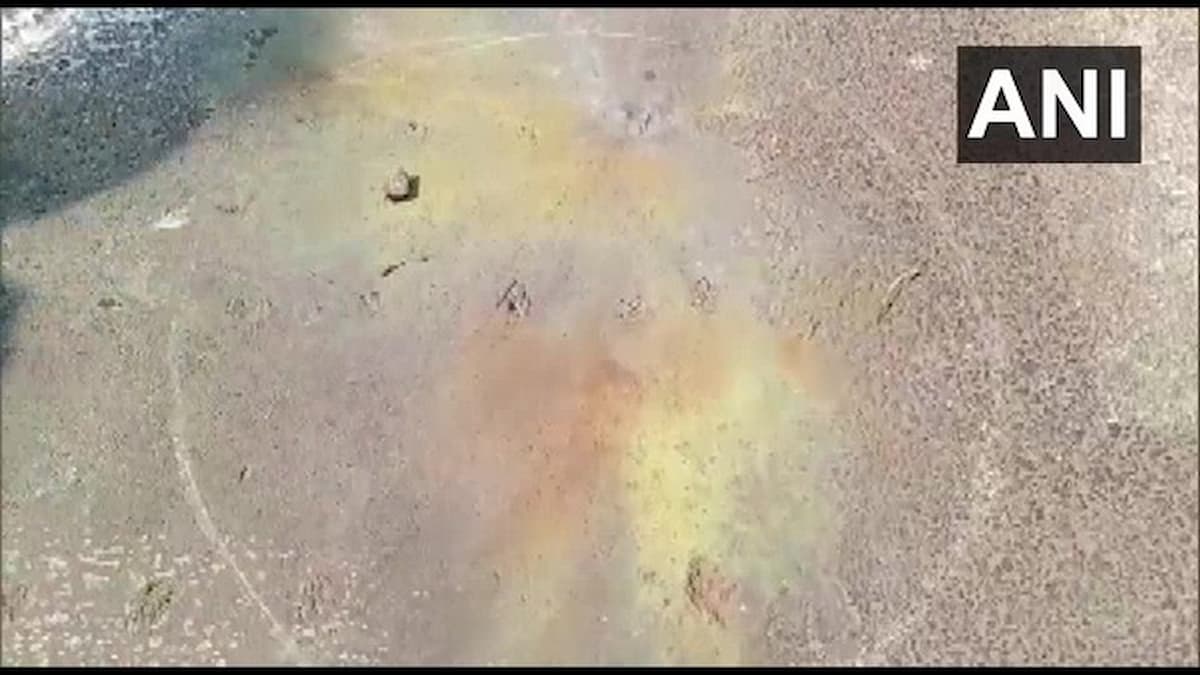 Voting is going on in 35 assembly seats in the eighth and final phase of West Bengal(WB) . Meanwhile, bombing has been reported in Mahajati Sadan area of ​​North Kolkata. It is being told that this incident was carried out by the people in the car, but no damage is reported from it. After getting information about the case, a heavy police force was deployed in the area.

According to the information, car riders hurled bombs at Mahajati Sadan in North Kolkata on Thursday (April 29). No casualties were reported during this period, but there was chaos after the bomb exploded. After this, a heavy police force was deployed in the area. At the same time, the Election Commission has asked for a report on this incident. Let us tell you that violence took place during every phase of elections in Bengal.