Vodafone Idea CEO Balesh Sharma stepped down from his post

Vodafone Idea CEO Balesh Sharma stepped down from his post 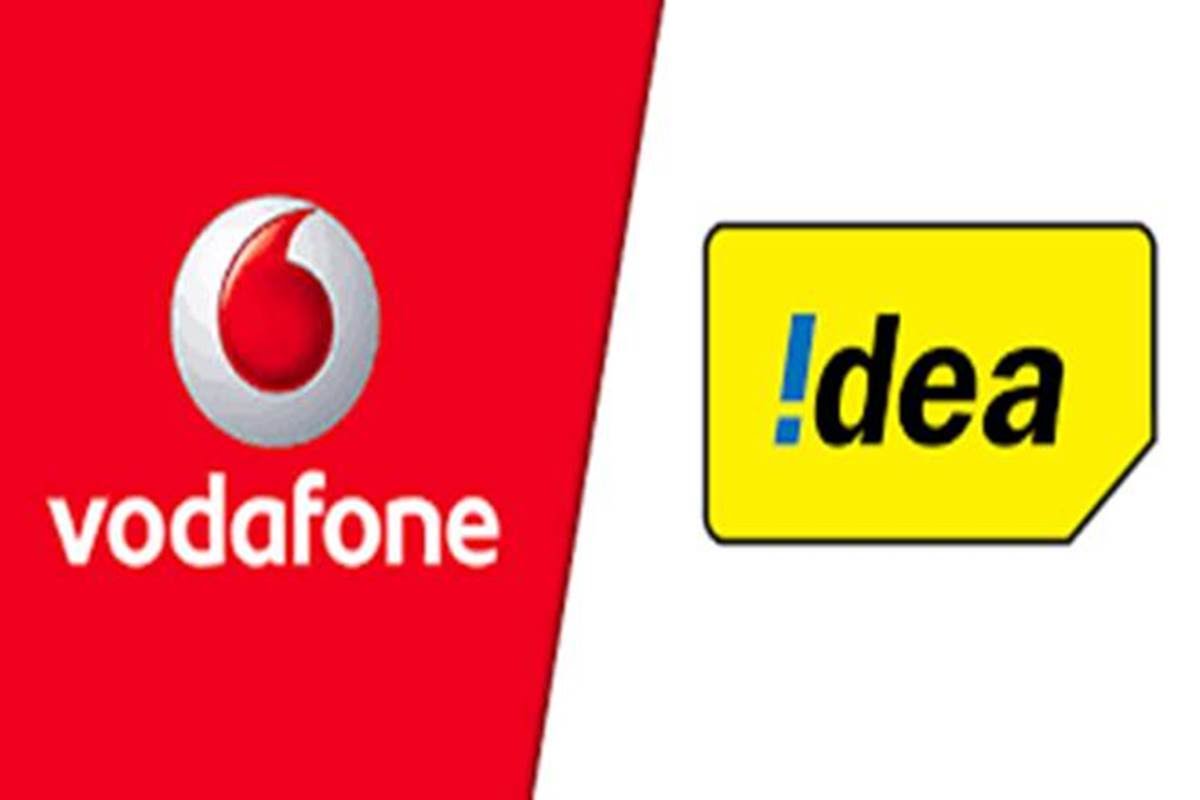 Vodafone Idea CEO Balesh Sharma has stepped down from his post due to personal reasons, the company said in a statement on Monday. He would take up a new role with the Vodafone Group, the company said, without divulging details.

Sharma was the CEO of Vodafone Idea since the completion of the merger, and prior to that he was Chief Operating Officer of Vodafone India. He drove the integration of the two telecom brands.

Vodafone Idea has made huge losses in the last three financial quarters as its revenue streams shrunk due to the tariff war started by Reliance Jio in September 2016.

The company, which is in the midst of a massive integration exercise of its two telecom brands Vodafone and Idea, has completed the network integration process in 11 out of 22 circles and hopes to achieve the rest by June 2020.

Triggered by the price war unleashed by Jio’s entry in September 2016, the two brands had announced their merger in March 2017 and completed the regulatory process by August 2018.

Since then, the company has continued to lose subscribers every month.

Because of the customer churn that was triggered by the introduction of minimum monthly recharge plans and decline in tariffs, Vodafone Idea’s revenue fell 4.3% to₹11,269.9 crore in the June quarter from₹11,775 crore in the preceding three months.

The telecom operator posted a loss of₹4,873.9 crore in the June quarter. The net loss came despite the company witnessing higher data consumption on its network, and signing up more 4G subscribers.