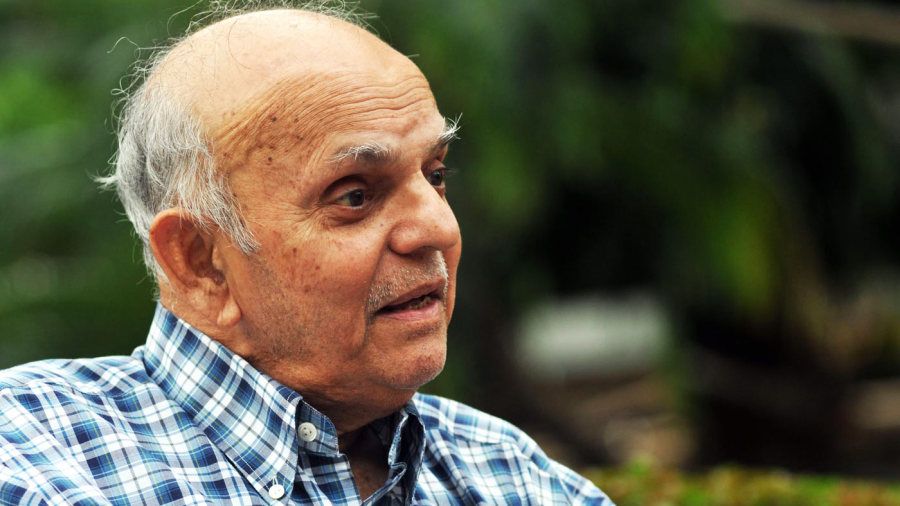 Veteran cricketer Madhav Apte died after suffering a cardiac arrest in Mumbai on Monday morning, a family member said. He was 86. The former India and Mumbai opener was admitted to the Breach Candy Hospital where he breathed his last at 6.09 am

Apte played 67 first-class matches (three of them for Bengal) and was a consistent performer for all his sides. He also served as the president of the famous Cricket Club of India (CCI) in Mumbai. Under his watch, rules were changed at the club. Incidentally, this paved the way for a 15-year-old Sachin Tendulkar to represent the club as a player
The cricket fraternity paid rich tributes to former Indian Test opener.

Sachin Tendulkar took to Twitter to condole his demise and said: “Have fond memories of Madhav Apte Sir. I got to play against him at Shivaji Park when I was 14. Still remember the time when he and Dungarpur Sir let me play for the CCI as a 15-year old. He always supported me and was a well wisher. May his Soul Rest in peace.”

A legend of Mumbai and Indian cricket passed away today. You will be missed Madhav Apte sir.”
“At a loss of words, hearing about the passing away of Madhav Apte Sir. I knew him as a kid and looked up to him for advice. He always motivated me and pushed me to do well. Both me and my father had the privilege of playing cricket with him. May your soul Rest in peace Sir!” tweeted Vinod Kambli.

“He will remain one of the most loved cricketers and the BCCI extends its deepest condolences to his family and friends in this hour of grief,” said the BCCI in a media release.

“Former cricketer Madhav Apte passes away this morning. Mumbai Cricket Association extends heartfelt condolences to the family,” Maharashtra Cricket Association (MCA) tweeted.
Apte played seven Tests for India, five of which were against West Indies at home. In his seven Tests, he scored 542 runs at an outstanding average of 49.27. He hit three half centuries and one century that came against West Indies in Port of Spain wherein he scored 163*. It was his highest Test score. Post the 1953 series against West Indies, he did not feature in any more games for India.