Vegetable Vendor Dies After Beaten Up by UP Police in Unnao

Vegetable Vendor Dies After Beaten Up by UP Police in Unnao 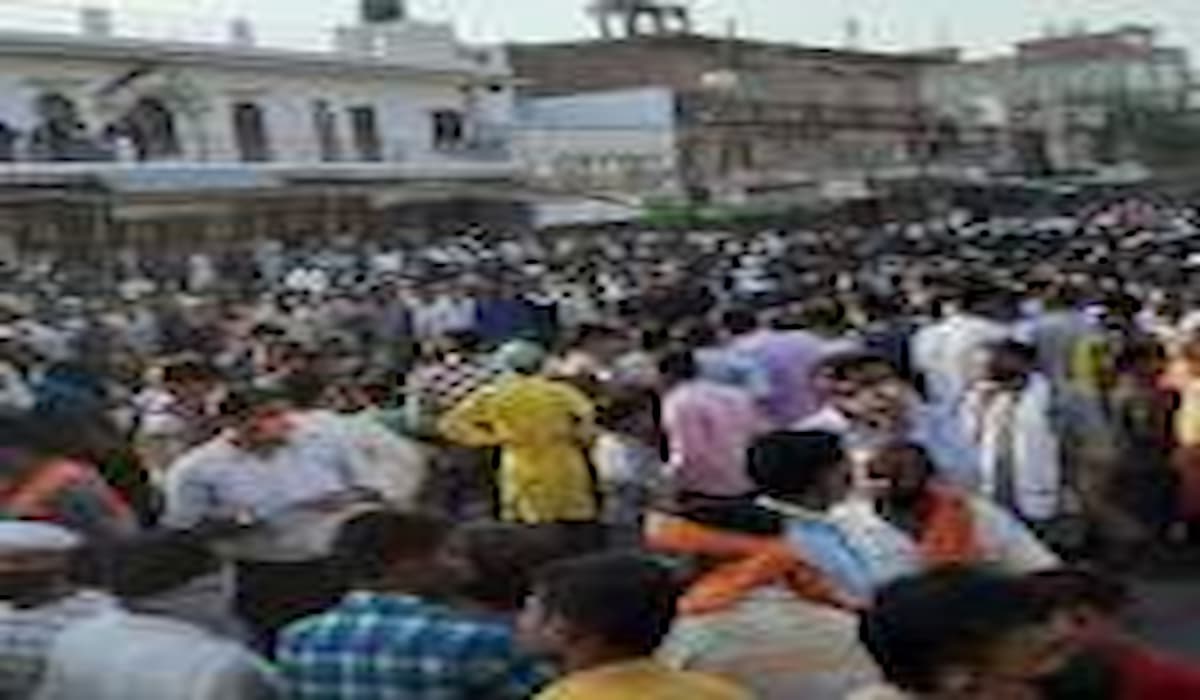 Unnao | Police forcibly picked up a young man selling vegetables in Uttar Pradesh’s Unnao district. He later died under suspicious circumstances. The family members of the deceased have alleged that the young man died due to police beating. However, the ASP says that the vegetable seller died of a heart attack. The demand of the family of the deceased is being considered. After the incident, the SP suspended the accused police officer.

According to the police, Faisal (18), a resident of Mohalla Bhatpuri of Bangarmau Kotwali area was selling vegetables during Corona curfew. Faiz’s uncle Miraj told that while selling vegetables, the cops took him to the police station on a bike. It is alleged that Faisal died due to beating. On hearing the news of the death, there was outrage among the family members and vegetable vendors.

Bangarmau Crossroads gathered in large numbers and started shouting slogans against the administration. Traffic from Bangarmau to Hardoi, Lucknow and Unnao stopped completely during the jam. Police of several police stations were called on the spot as soon as the news of the jam was received.

The ASP said that Bangarmau Kotwali police had received information that the vegetable market was crowded during the Corona curfew. Two soldiers arrived on the spot and came to Kotwali with Faisal where his health worsened and he fell down after which he was taken to CHC where the doctors declared him dead. The entire incident has CCTV footage too.

According to doctors, the young man died of a heart attack. He said that the family is demanding suspension of the entire police station with a compensation of one crore rupees and arrest of the accused soldier. Efforts are on to convince the family. The Superintendent of Police suspended the accused, Vijay Vijay Chaudhary, with immediate effect and released the home guard from service.