US Restricts Travel from India Starting Next Week

US Restricts Travel from India Starting Next Week 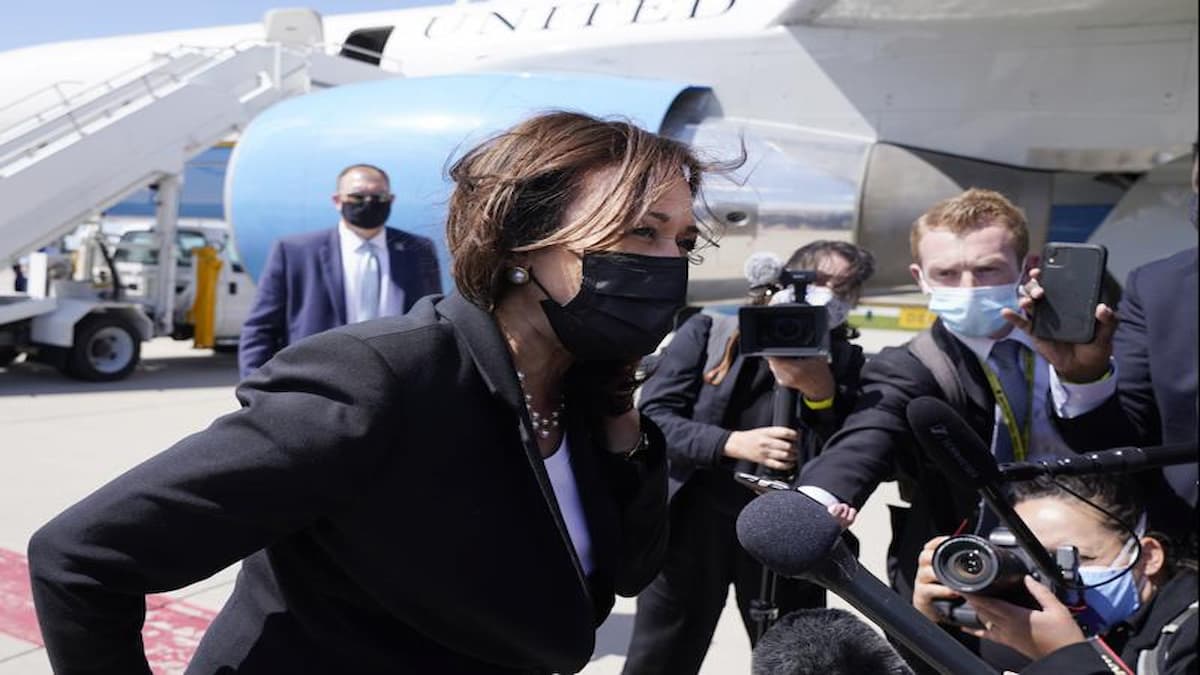 WASHINGTON: The United States will restrict travel from India starting next week, due to rampant spread of COVID-19 in the country, the White House said Friday.

“On the advice of the Centers for Disease Control and Prevention, the administration will restrict travel from India,” Press Secretary Jen Psaki said in a statement.

India was due Saturday to open up its jumbo vaccination drive to all adults, but many states don’t have the stocks as hospitals reel from a vicious COVID surge.

Less then two months ago the COVIDminister said India was in the “end game” of the pandemic as New Delhi sent millions of vaccines to dozens of countries.

Now the world’s second-most populous nation is the epicentre of the global outbreak with almost 400,000 cases and more than 3,000 deaths every day.

Exports of the AstraZeneca vaccine by India’s Serum Institute and of Bharat Biotech’s homegrown Covaxin have now been frozen to prioritise India’s needs.

Until now, only “frontline” workers like medical staff, people over 45 and those with existing illnesses have been given vaccines.

But even this more modest programme has faltered, with some areas running out of shots and others throwing them away because of a lack of demand, in part because of the recent surge.

“The queues here are so colossal,” said Jayanti Vasant as he waited for hours at a busy vaccination centre in Mumbai this week. “The people are just fighting amongst themselves.”

So far around 150 million shots have been administered, equating to 11.5 percent of the population of 1.3 billion people. Just 25 million have had two shots.

People arriving in Australia from coronavirus-ravaged India could face five years jail as the country strengthens an earlier travel ban, the government announced Saturday, in a bid to prevent the outbreak from spreading to its shores.

From Monday, any traveller into Australia who has been in India in the past 14 days could face fines and jail time, adding to a temporary ban announced earlier this week, which will remain in place until at least May 15.