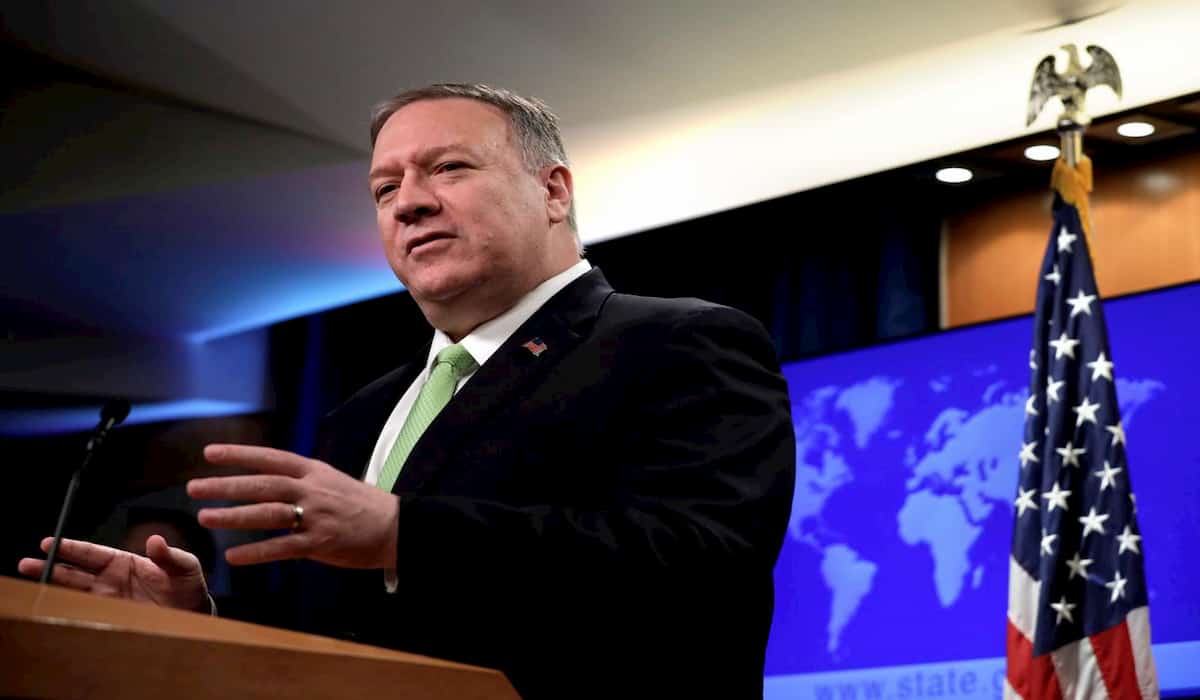 Iran’s Defense Industries Organization (DIO) and its director, Mehrdad Akhlaghi-Ketabchi, and Venezuelan President Nicolas Maduro are among those being sanctioned.

“For nearly two years, corrupt officials in Tehran have worked with the illegitimate regime in Venezuela to flout the U.N. arms embargo. Our actions today are a warning that should be heard worldwide. No matter who you are, if you violate the U.N. arms embargo on Iran, you risk sanctions,” said Secretary of State Mike Pompeo, alongside other top U.S. officials from Trump’s national security team, during a Monday press briefing at the State Department.

U.S. Secretary of the Treasury Steven Mnuchin said, “Any financial institutions that knowingly facilitate a significant transaction for these individuals or entities could be subject to U.S. sanctions.”

Late Saturday, the U.S. asserted that all U.N. sanctions eased or lifted by the 2015 nuclear deal, known formally as the Joint Comprehensive Plan of Action (JCPOA), are reimposed and must be enforced by U.N. member states.