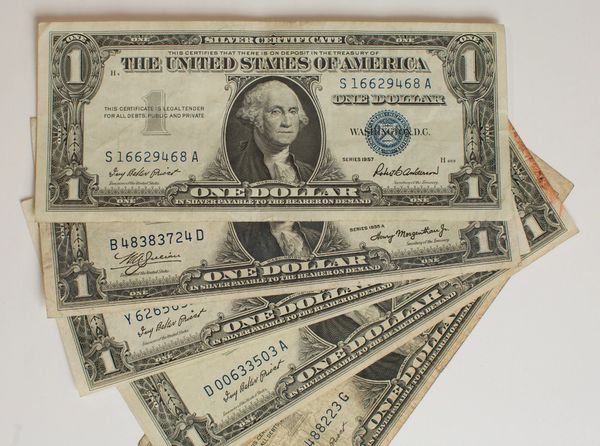 Other sectors where FDI rules would be eased are coal mining and contract manufacturing.

The government may approve proposal to allow 100 per cent FDI in contract manufacturing, they said.

In the existing foreign investment policy, 100 per cent foreign direct investment is permitted in the manufacturing sector under the automatic route.

A manufacturer is also allowed to sell products manufactured in India through wholesale and retail channels, including through e-commerce, without the government’s approval.

But, the policy does not talk about the contract manufacturing and it is not clearly defined in the policy.

“Big technology firms across the world are going for this, so there is a need for clarification on the matter,” the sources said.

Commenting on the proposal, L Badri Narayanan, Partner, Lakshmikumaran & Sridharan Attorneys, said that the move if approved would give an impetus to the manufacturing sector, which is riddled with grey areas.

“If the manufacturing entity is proposed to be allowed to have foreign investment, the same appears to be in line with the principles already set out in the FDI policy,” Narayanan said.

Similarly, the government is looking at coming out with a clarification on applicability of the foreign direct investment policy on the digital media sector.

The present FDI policy is silent on the fast-growing digital media segment.

As per the proposal, single-brand retail firms would also be permitted to open online stores before setting up brick-and-mortar shops.

Currently, online sale by a single-brand retail player is allowed only after the opening of physical outlets.

Relaxations are expected in a provision where foreign retail traders are presently allowed to adjust procurement of goods from India for their global operations for meeting the mandatory local sourcing requirement.

However, “incremental” sourcing of goods from India is only taken into account presently, and is allowed only for five years.

“Amendments and easing are also likely in this provision,” a source said adding, foreign single brand retailers may be allowed to adjust all of their procurement of goods from India for their global operations for meeting the local sourcing norms.

In the coal mining sector, according to the proposal, foreign players would be allowed to mine coal and sell it.

Currently, FDI is permitted for captive coal mining only.

The move comes in the backdrop of announcements made by the government in the Budget.

Finance Minister Nirmala Sitharaman in her Budget speech in July had said that the government would examine suggestions of further opening up of FDI in aviation, media (animation, AVGC) and insurance sectors in consultation with all stakeholders to attract more overseas investment.

Foreign investments are considered crucial for India, which needs billions of dollars for overhauling its infrastructure sector such as ports, airports and highways to boost growth.

FDI helps in improving the country’s balance of payments situation and strengthen the rupee value against other global currencies, especially the US dollar.