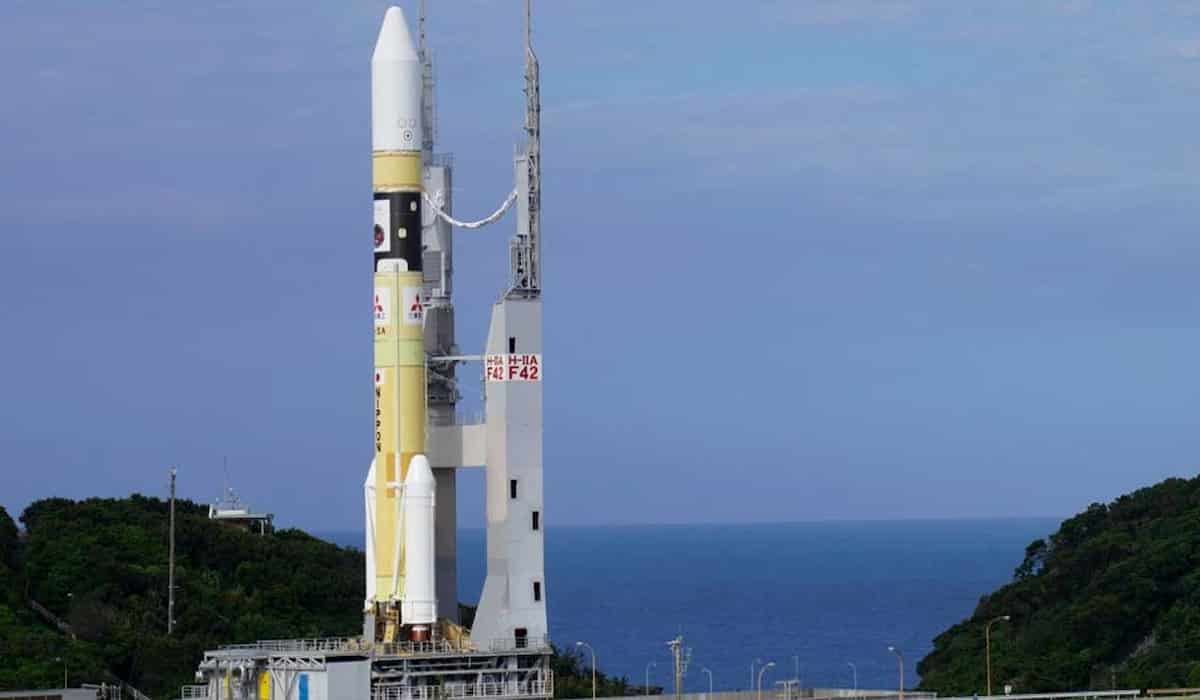 The first Mars Mission Hope Probe of the United Arab Emirates (UAE) has flown to space from the Tanegashima Space Center in Japan today. The UAE’s Space Agency says that the Hope probe is functioning properly and sending signals since launch. At the same time, the United Nations (UN) has praised this mission of the UAE, saying that the Mars mission of the UAE is a contribution to the whole world.

Simonita de Pippo, director of the United Nations Office of Space Affairs, said the UAE is always looking forward to the future, it is our wonderful partner. In an interview with Vienna on Skype, she said, “I am excited about Hope Probe.” This suggests that UAE is indeed becoming a key player in the space sector.

It is very interesting that a country that did not have a space program or a space agency until a few years ago is now able to launch an investigation of Mars, said De Pippo, the launching of Hope Probe.