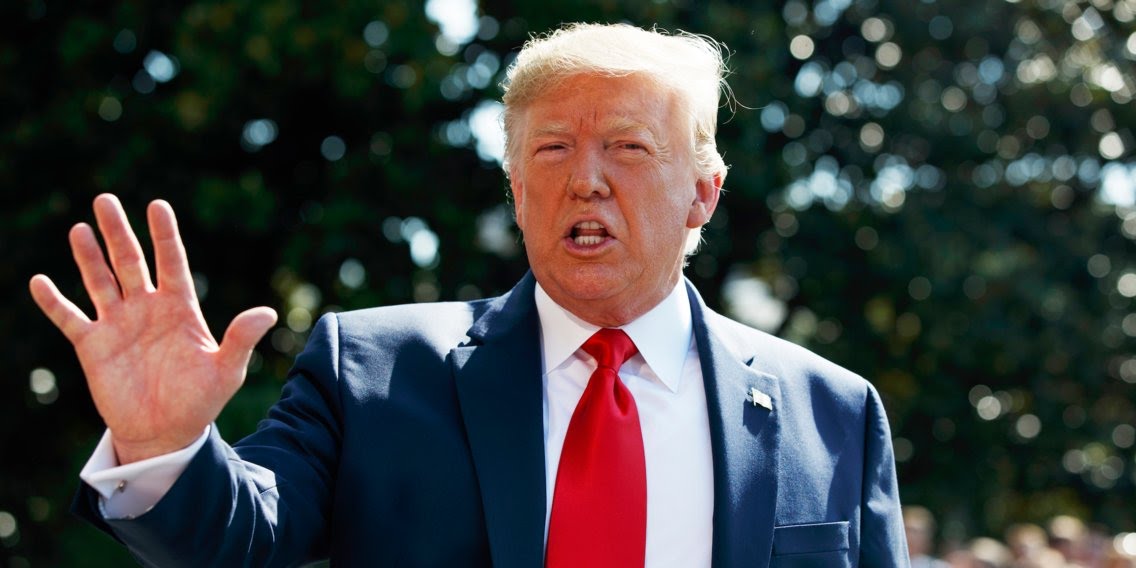 U.S. President Donald Trump said on Wednesday that other countries will need to take up the fight against Islamic State militants, citing Russia, Pakistan, Iraq and Iran as examples.

Earlier this year, U.S.-backed forces reclaimed the last remaining territory once held by Islamic State militants in Syria. Since then, however, there has been concern about the militant group gaining new strength in Iraq and Syria.

“At a certain point Russia, Afghanistan, Iran, Iraq, Turkey, they’re going to have to fight their battles,” Trump told reporters at the White House, later saying India should also get involved.

“All of these other countries where ISIS is around … all of these are going to have to fight,” he said, adding that the United States did not want to spend “another 19 years” fighting the Afghan war.

U.S. Secretary of State Mike Pompeo acknowledged on Tuesday that Islamic State militants were gaining strength in some areas but said the militant group’s capacity to conduct attacks has been greatly diminished.

The State Department, also on Tuesday, offered a reward of up to $5 million each for information leading to the location of ISIS leaders it identified as Muhammad Abdal-Rahman al-Mawla, Sami Jasim Muhammad al-Jaburi, and Mutaz Numan Abd Nayif Najm al-Jaburi.

In Afghanistan, a deal between the Taliban and the United States for U.S. forces to withdraw could drive some die-hard Taliban fighters into the arms of Islamic State, Afghan officials and militants say.

Reuters reported on Aug. 16 that Western intermediaries have been trying to persuade Iran and the United States to cooperate on bolstering security in Afghanistan, one area where the arch rivals could agree, as Trump seeks an exit from America’s longest war.

The United States and Iran share an interest in ensuring that a departure of the more than 20,000 U.S.-led foreign troops does not plunge Afghanistan into a civil war that restores the Taliban’s harsh version of Islamic rule, and does not allow al Qaeda or other Sunni Muslim extremist groups to expand there.

The Afghan affiliate of Islamic State, known as Islamic State Khorasan (ISIS-K), after an old name for the region, first appeared in eastern Afghanistan in 2014, and has since made inroads into other areas, particularly the north.

Trump also told reporters at the White House that if Europe does not take Islamic State fighters held as prisoners, he will have to release them into the countries from which they came, such as Germany and France.

“We’re holding thousands of ISIS fighters right now, and Europe has to take them. If Europe doesn’t take them, I’ll have no choice but to release them into the countries from which they came, which is Germany and France and other places,” Trump said, adding: “The United States is not going to put them in Guantanamo and pay for that.”

Thousands of people, including men, women and children from more than 50 countries, are lingering in detention camps in northeastern Syria, held by the U.S.-backed Syrian Democratic Forces.

The group includes at least 2,000 suspected foreign fighters, many from Western countries, whose fates remain unresolved against a backdrop of protracted diplomacy.