Twitter Bans Trump Jr After He Claims Masks are Unnecessary

Twitter Bans Trump Jr After He Claims Masks are Unnecessary 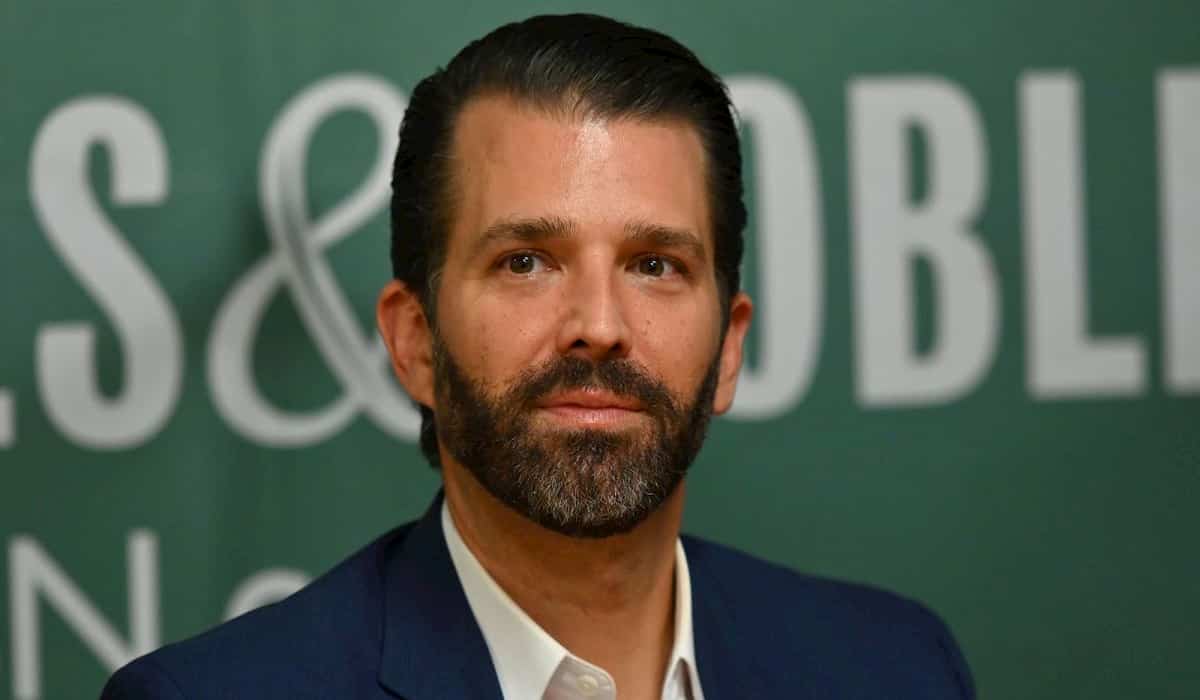 Twitter has temporarily restricited the eldest son of US President Trump from various functionalities including tweeting after he posted a video of a doctor claiming that masks are unnecessary to check the spread of corona.

As per the sources, some of the account functionalities has been restricted for more than 12 hours.

The video featured a group of doctors who were making false claims related to corona, including masts are unnecessary. It was first published by a media outlet Breitbart News and went viral online, which was then removed by Twitter, Facebook and Youtube.

Twitter has asked the President’s son to delete the tweet with the video. The company has already removed it from public view.