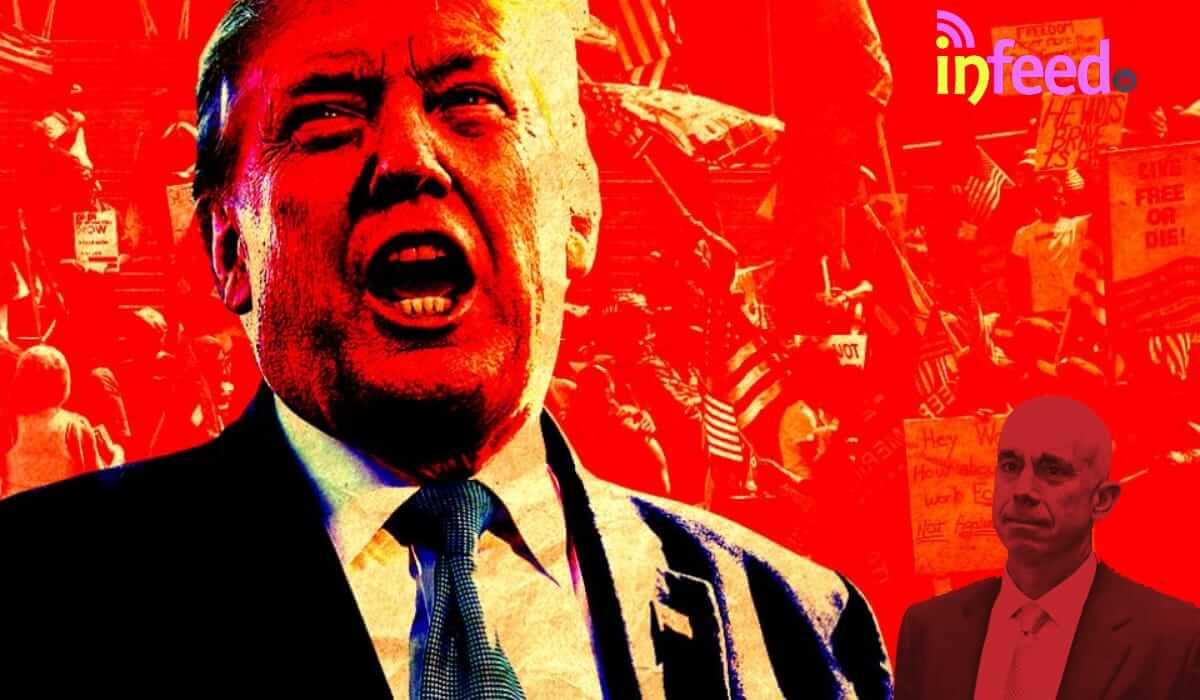 The firing of State Department Inspector General Steve Linick has initiated a fresh controversy against US President Donald Trump. Democratic lawmakers have raised objection over the removes as Linick was was investigating U.S. military sales to Saudi Arabia. However, Secretary of State Mike Pompeo said he sought Linick’s removal because his work was undermining the department.

The announcement of the planned removal of Linick was done on Friday in a letter by President Trump to House Speaker Nancy Pelosi. Linick became the fourth government inspector general that the Republican president has ousted in recent weeks.

Pompeo told the Washington Post he had asked Trump to fire Linick, while declining to describe specific concerns. Pompeo said no reason had to be given which contradicts Congress’ interpretation of the inspector general law.

Trump infuriated many members of Congress last May, including some Republicans, by declaring a national emergency related to tensions with Iran to sidestep congressional review and push ahead with $8 billion in military sales, mostly to Saudi Arabia.

The House and Senate passed resolutions to block the sales. But Trump, a staunch promoter of both arms sales and ties to Saudi Arabia, vetoed them. The Republican-led Senate upheld his veto.

Trump replaced Linick with Stephen Akard, an official in charge of the Office of Foreign Missions considered a close ally of Vice President Mike Pence.