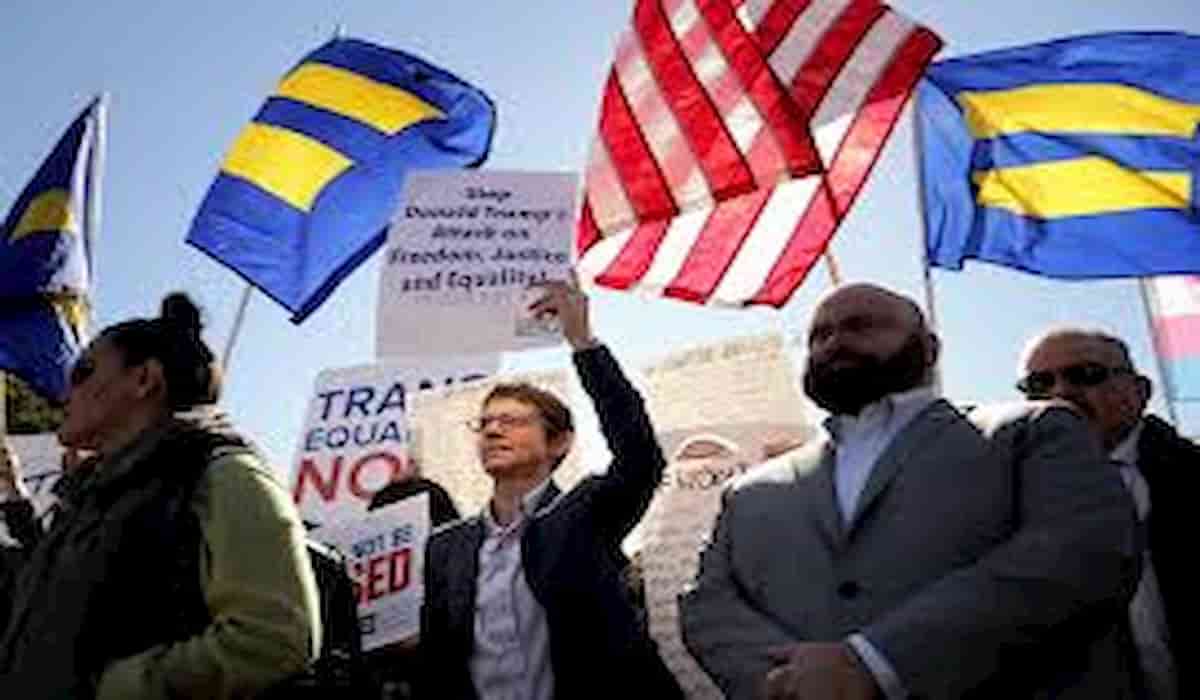 America, which is one of the most affected countries due to coronavirus, is in news again for another reason. This time its due to the Trump administration rolling back Obama era policies that protect LGBTQ rights.

In America, nothing is going right, the corona is out of control, Trump cuts the funding of WHO, George Floyd’s death in police custody created controversy, and now the rollback of transgender policies.

Trump government is already facing problems and in this situation none of its decisions look fine.

Many organizations have announced that they will challenge the change in policies. The human rights campaign also announced it would file a lawsuit. The ACLU has also cleared that it would sue to overturn the Trump rule. American medical association strongly criticized the Trump administration’s action.

Under the Obama’s presidentship, a hospital was required to go through gender transition procedures such as hysterectomies if the facility provided that kind of treatment apart from other medical conditions. The rule was meant to carry out the anti-discrimination section of affordable care act, which bars sex discrimination in health care but does not use the term “gender identity”.

Some religious groups like the catholic association, the heritage foundation and the family research council applauded the Trump administration for rolling back the protection for transgender patients and woman seeking abortions.

Trump is trying to gain religious support in an election year, by leveling new rules. He tried to keep churches open during the pandemic, despite concerns that public health experts have raised about the risks of virus spread in the places of worship.