The Most Haunted House In Australia, Monte Cristo Homestead

The Most Haunted House In Australia, Monte Cristo Homestead 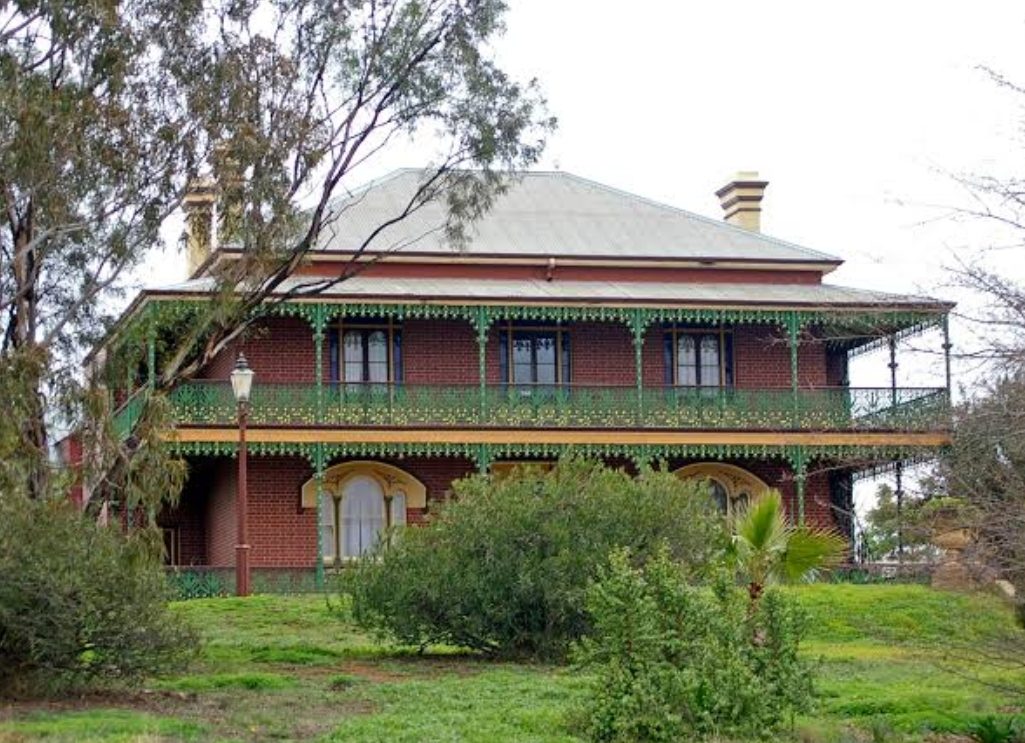 Australia’s most haunted homestead sits in Junee, New South Wales & has had a series of tragic events unfold throughout i’s history, earning it its much-deserved title.

The property was built in 1885, & in its time of existence it has had a pregnant caretaker pushed over a balcony, a baby thrown down the stairs & a stable boy tragically burn to death while he slept.

Olive Ryan & her late husband purchased the Victorian manor in 1963 and believes it is still haunted by the previous owners — Christopher and Elizabeth Crawley — who died between 1910 and 1933.

When Mrs. Ryan first purchased the property, she calmed the house lit up despite not having any power. Olive Ryan has lived in the home for Fifty years & has collected a series of photos of the property in which ghosts appear. The Ryan’s son, Lawrence, grew up on the property and knew from an early age that something was off about Monte Cristo. “It always felt like someone was watching me,” he told The Project.

“I’ve had a hand on my shoulder,” Ms. Ryan told The Project. “I’ve had my name called when I’ve been here by myself. It’s nothing to hear footsteps on the balcony and you go out and there’s no one there.”

Olive Ryan and her late husband Reg purchased the property in 1963. One of their first experiences with the home was when the entire house was lit despite not having electricity. Lawrence Ryan, their son, grew up in the mansion. His wife Sophia has lived in the home for 4 years and claims, she has a deeper connection with the haunted house. “I’ve had a past life here,” she told The Project. “I’ve learnt that I was one of the maids here.”

The stories do not end here. There are also reports of a caretaker who was shot dead on the property in 1961 and rumors that a housekeeper tied his mentally ill son to an outhouse for more than 30 years. Other reports said that he was found curled up next to the body of his dead mother and sent to a mental institute where he died shortly thereafter. The property is currently operating as a bed and breakfast and runs ghost tours.