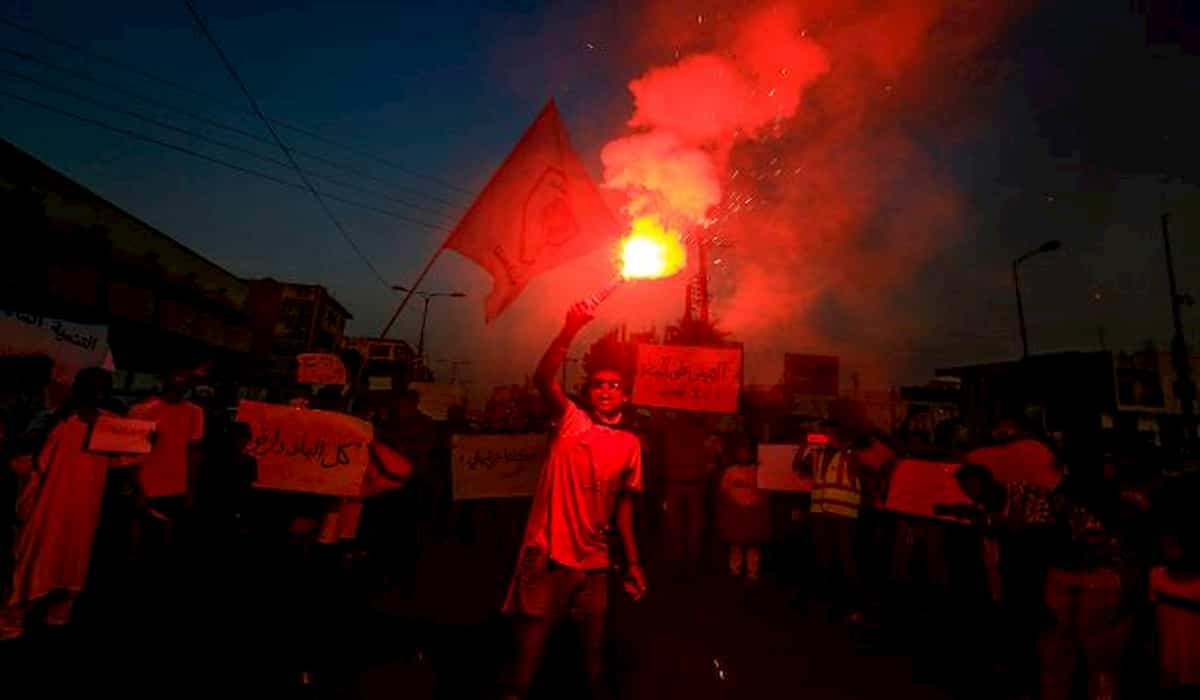 More than 60 have been killed and others were injured in the latest incident of violence in Sudan’s Darfur The United Nations Office reported that 500 militants had attacked the village of Masteri, 48 kilometers south of the western Darfur province’s capital, on Saturday. Sudan’s Prime Minister Abdalla Hamdouk said that the government will send security forces there to protect the people there.

In this violent incident many houses were burnt and shops in the market were looted. Official news agency Suna quoted unnamed sources as saying that the clashes between the Maslit and Arab tribes in the area started on Saturday morning and lasted till late Sunday. Local authorities called for a military force to stop the clashes.

Just a day before the incident, unknown gunmen killed 20 people and injured 22 people in Sudan. Earlier, a similar incident was carried out by militants in North Darfur on July 13, after which an emergency was declared in the state.

The government that came after the coup in Sudan in the year 2019 is struggling to end the decades-long rebellion in various regions including the country’s Darfur. Most of the people here are displaced and live in refugee camps.