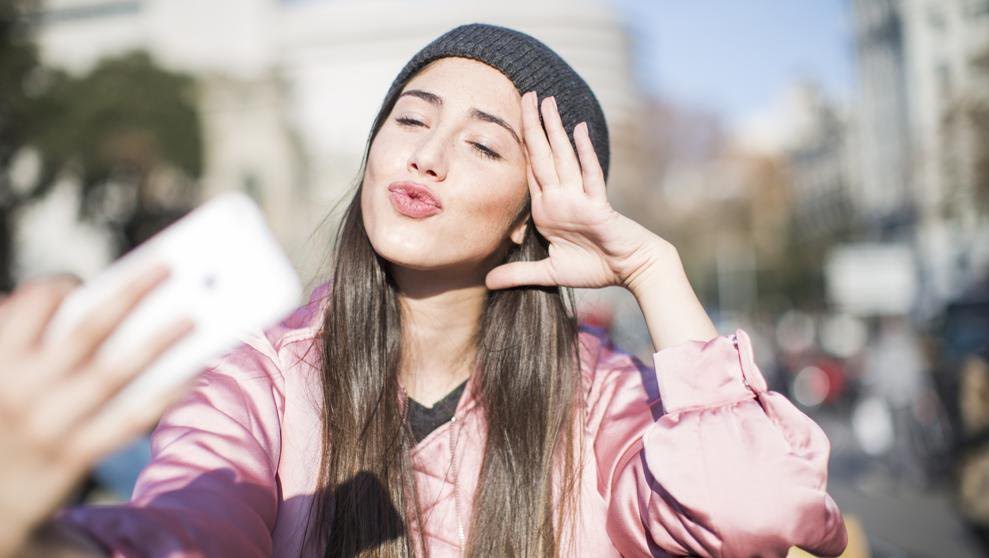 For me, this song told me that selfies are legit and super cool. I mean, if there’s a song about it, it’s the ‘in’ thing. However, it’s not 2015 anymore and apparently, selfies aren’t that relevant anymore.

According to a study at Washington State University, people who post a lot of selfies aren’t considered very likeable by others. The researchers also concluded that selfie-lovers are less successful and a certain amount of insecurity reflects in their personality.

The study states that frequent selfies on one’s social media also means that the person isn’t open to new experiences as compared to people who don’t have their front camera on 24/7.

Lead author of the study, Chris Barry, who is also a psychology professor at WSU, observed that people’s feelings towards social media profiles with selfies were more negative in comparison to people who posted normal pictures. The opinions stayed intact even if the type of content was the same in both profiles. He said,

It shows there are certain visual cues, independent of context, that elicit either a positive or negative response on social media.

Barry’s initial approach to the study was to determine a relation between clicking selfies and narcissism. However, the results were inconclusive and this led to him changing his concept — one’s social media might not help in figuring out their personality but other people might have some opinion.

Two separate groups of college students were selected for the study from the two different regions in the United States. The first group was asked to complete a personality questionnaire and their thirty most recent Instagram posts were analyzed.

The second’s group role was to analyze the first one’s posts and rate them based on thirteen attributes like self-absorption, self-esteem, success and extraversion.

Participants who posted more posies (pictures clicked by other people) were looked at as more adventurous, outgoing, self-confident, successful and dependable. Selfies that specifically focused on flexing in front of a mirror were called ‘obnoxious’ and appeared negative. Barry added,

While there may be a variety of motives behind why people post self‑images to Instagram, how those photos are perceived appears to follow a more consistent pattern. While the findings of this study are just a small piece of the puzzle, they may be important to keep in mind before you make that next post.