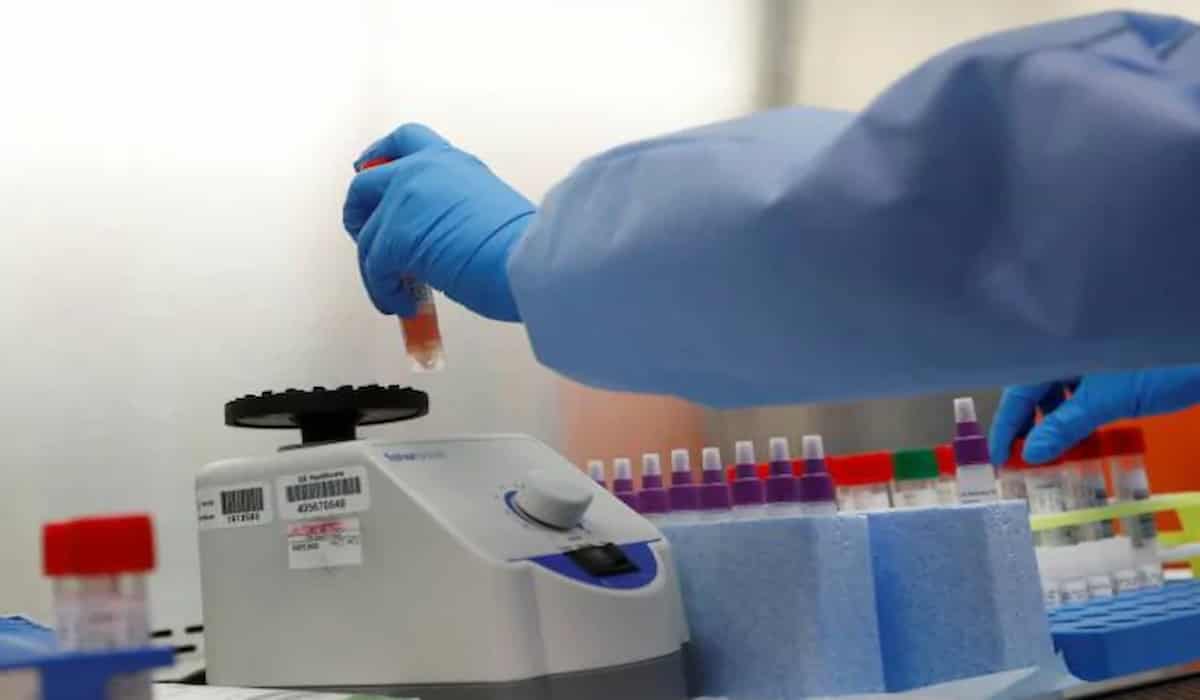 States are not active in conducting investigations, despite the furious form of the second wave of the Corona epidemic and persistent instructions from the Center. According to the central government report, the spread of the virus has been accelerated by the skirmish of state governments in RT-PCR tests.

Even now, more than 70 percent of RT PCR tests are not being done in 80 percent of the states. Despite the virus being uncontrollable in Bihar since the assembly elections, antigen tests are being carried out there only. Bihar remains the worst in RT-PCR investigations.

The Union Health Ministry has instructed the states to conduct more than 70 per cent RT-PCR test in more than 10 meetings. But states except Delhi, Puducherry, Chandigarh and Jammu and Kashmir are not implementing it.

According to the Union Health Secretary Rajesh Bhushan, RT-PCR examination can not only accurately identify the infected but can also find out the source of infection. For this reason, the Ministry had instructed that RT-PCR examination is necessary if the antigen is found infected in the test.