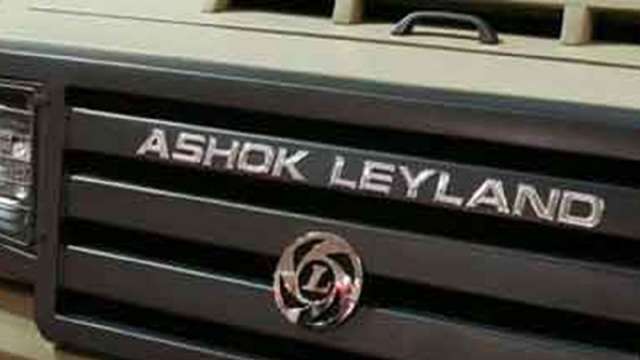 Ashok Leyland has issued a notice to its employees to the effect that the company will not be working on September 6 and 7 of this week and September 10 and 11 of next week, while September 9 has already been declared as a non-working day.

“The measure is due to continuing sluggishness and contraction in the commercial vehicle market. The need has arisen to continue the corrective actions to safeguard the interest of the company,” it said in the notice.

Ashok Leyland spokesperson could not be reached for comments.

The move comes after the company reported a 70% drop in medium and heavy commercial vehicle sales in the domestic market in August. Truck sales declined to 3,336 units in August 2019, from 11,135 units in the same period, last year.

The company could not be reached for comments.