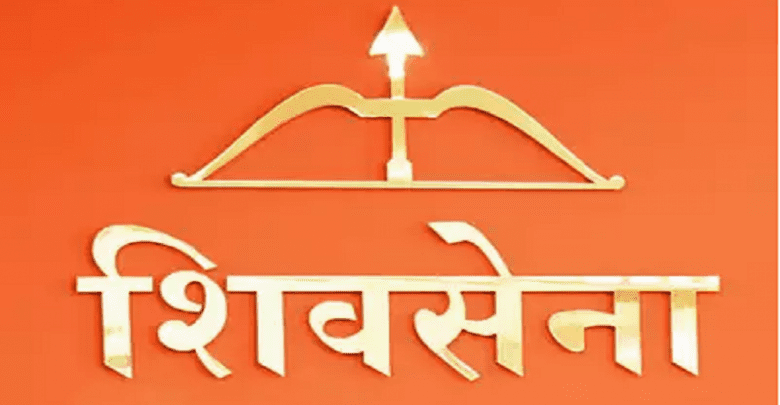 The Shiv Sena on Tuesday taunted the PM in its party mouthpiece Saamana. The party said that the war against the Corona virus cannot be won by clapping, beating the plate or lighting a lamp. The party also said that people misinterpreted this appeal of the Prime Minister. PM Modi should clearly say what he expects from the countrymen and those who will not obey orders should be punished.

In an editorial published in the Sena mouthpiece Saamana, the party said that amid a nationwide lockdown, last week, people were appealed to turn off the house lights for nine minutes on Sunday night to defeat the Corona virus. People across the country reacted enthusiastically to this.

PM Modi had earlier asked people to follow the ‘Janata curfew’ on March 22 and came out at the main door of their houses for a while, playing applause, bells, thali and fighting on the front against corona virus in health and other essentials. It was called a show of gratitude to the service providers. Criticizing these appeals of the Prime Minister, the Shiv Sena said that applause, plates and lamps, can cost us to lose the battle.