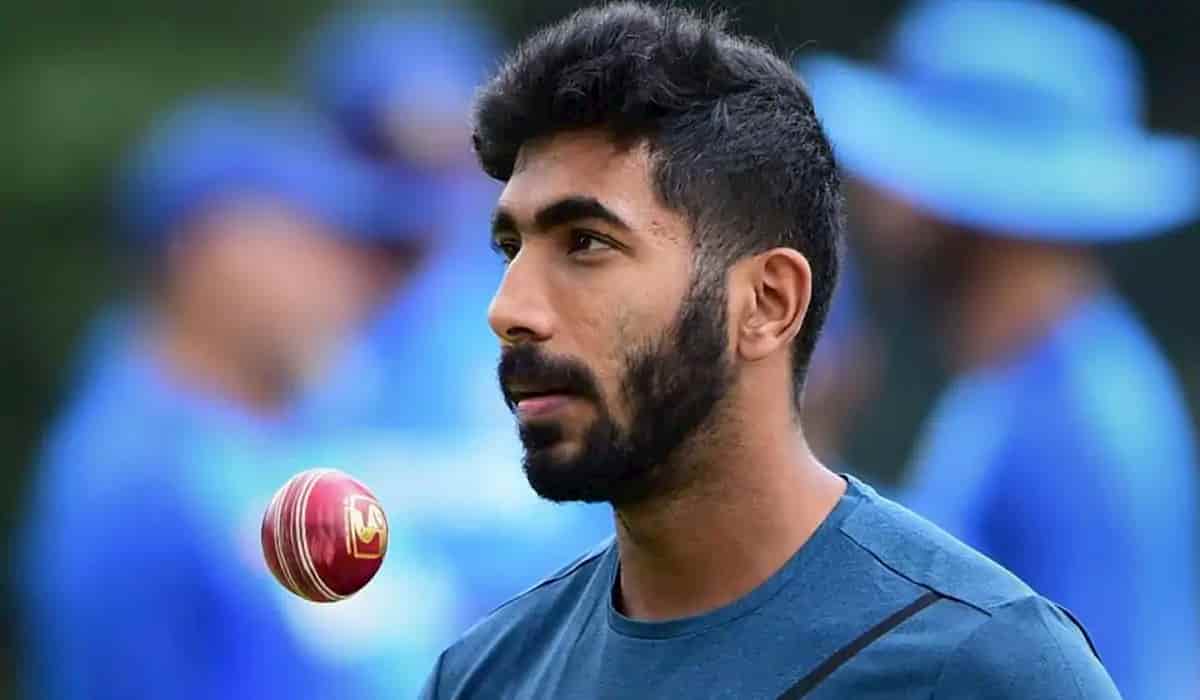 Former New Zealand fast bowler Shane Bond has told why Jasprit Bumrah is the best bowler in the world. Bond has been associated with the Mumbai Indians team for the past several years as a bowling coach and has a good rapport with Jaspreet Bumrah. Bumrah has consistently performed very well in the last few seasons of the IPL, along with Team India, Bumrah has won many matches on his own bowling. Bond has described this fast bowler as gun.

Shane Bond spoke with the Sydney Morning Herald on Bumrah’s bowling, saying he has a desire to continue to be the best bowler in the world. I think he is the best fast bowler. He is a gun. Bumrah does not run fast enough, he comes first and then accelerates in the last few steps. He has all the right legs, which are slightly different, but a bowler who is not very big nor runs very fast, yet he is very fast.

Bumrah, who played his best bowling performance for Mumbai Indians in the IPL played in the UAE this year, took 27 wickets in 15 matches and was the second highest wicket-taker this season. Bumrah’s role will be very important in the ODI series against Australia starting on 27 November. Jasprit Bumrah has been included in the team of all three formats of India.