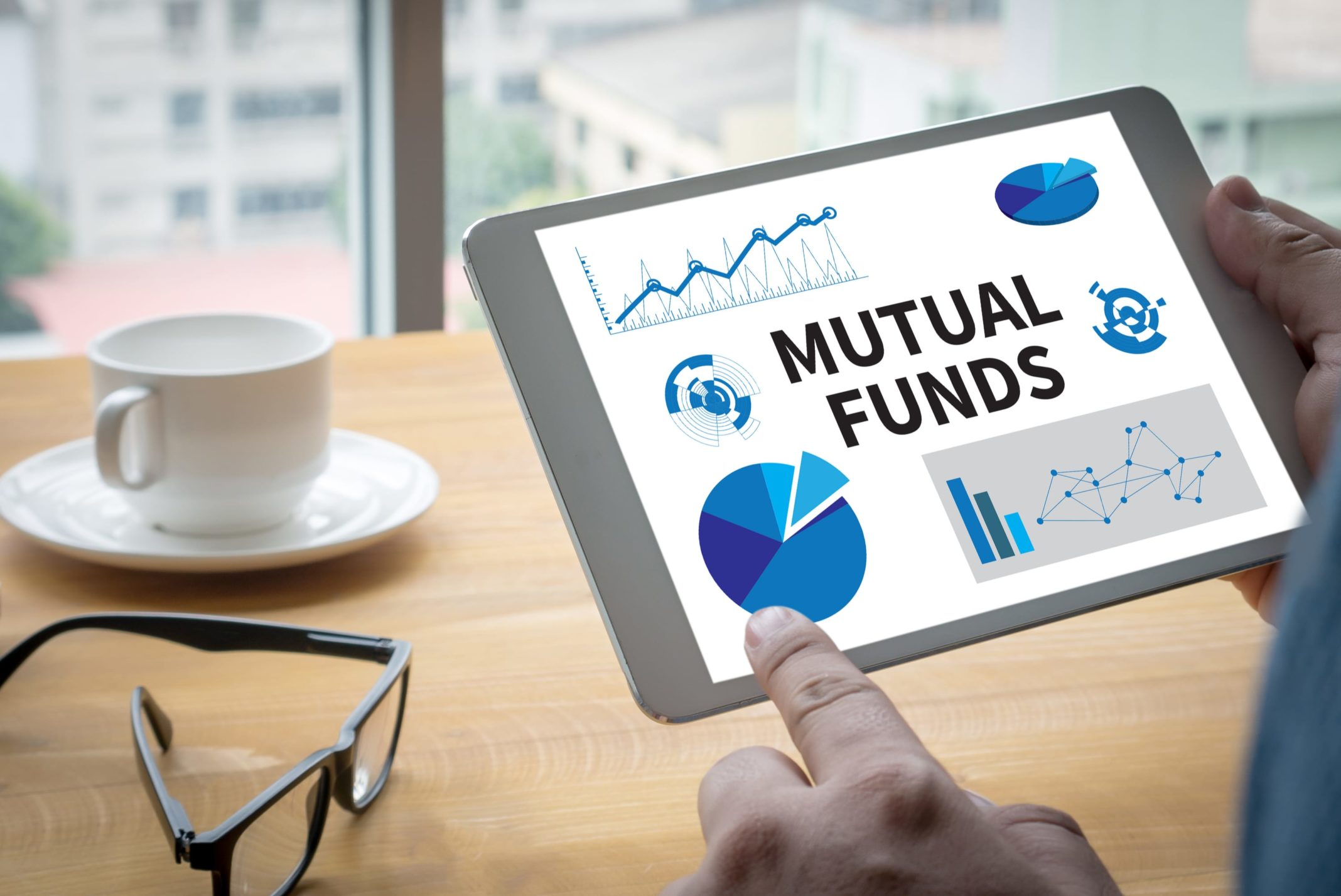 An investor in a fixed maturity plan (FMP)—DSP FMP – Series 196 – 37M maturing on 1 August—recently reached out to Mint following a communication from the fund house. DSP Mutual Fund’s email to the investor pointed to the FMP’s exposure to DHFL and IL&FS Energy Development Co. Ltd, which were written off and some payments were outstanding to the FMP against the troubled paper. It said that “any substantial future gains within two years, on account of receipt of cash flows from above securities will be paid to investors of the Scheme as per SEBI (Mutual Funds) Regulations, 1996.” The investor asked us what will happen if the money is recovered after two years?

Mint spoke to DSP MF, which pointed to a Sebi circular issued in June 2002. The circular, which applies to closed-end funds such as FMPs, imposes a two-year limit for returning money in investments that become “non-performing or illiquid” at the time of maturity or winding up of the scheme. The circular provides that money recovered after two years shall be transferred to the investor protection fund. It was aimed at ensuring that asset management companies (AMCs) do not pocket gains accrued after two years.

However, a strict interpretation of this provision may hit those who have invested in schemes exposed to written-down papers. Fund houses which have bad debt in an FMP can either extend the FMP, hold back units or pay the market value of the FMP on redemption. In the first option, investors will not be hit, but FMPs can only be extended with investor consent and it is unclear how many times such consent for extensions will be forthcoming. In the second or third options, the Sebi circular will come into play. In some instances such as DHFL, what was expected to be a short period for recovery seems to have lengthened. The Inter Creditor Agreement (ICA) proposed by banks envisages extension of maturity of the debt issued by DHFL by several years, along with other measures. Also, so far Sebi has not given explicit approval for mutual funds to join ICA.

However, some mutual funds have chosen to interpret the two-year deadline as discretionary, rather than mandatory. In an emailed reply to Mint, DSP Mutual Fund said, “The intention of the AMC is that any amount which is realised from the said securities shall be distributed to investors even in case the amount is received after two years.” If more AMCs follow this example, it would be a positive for mutual fund investors.