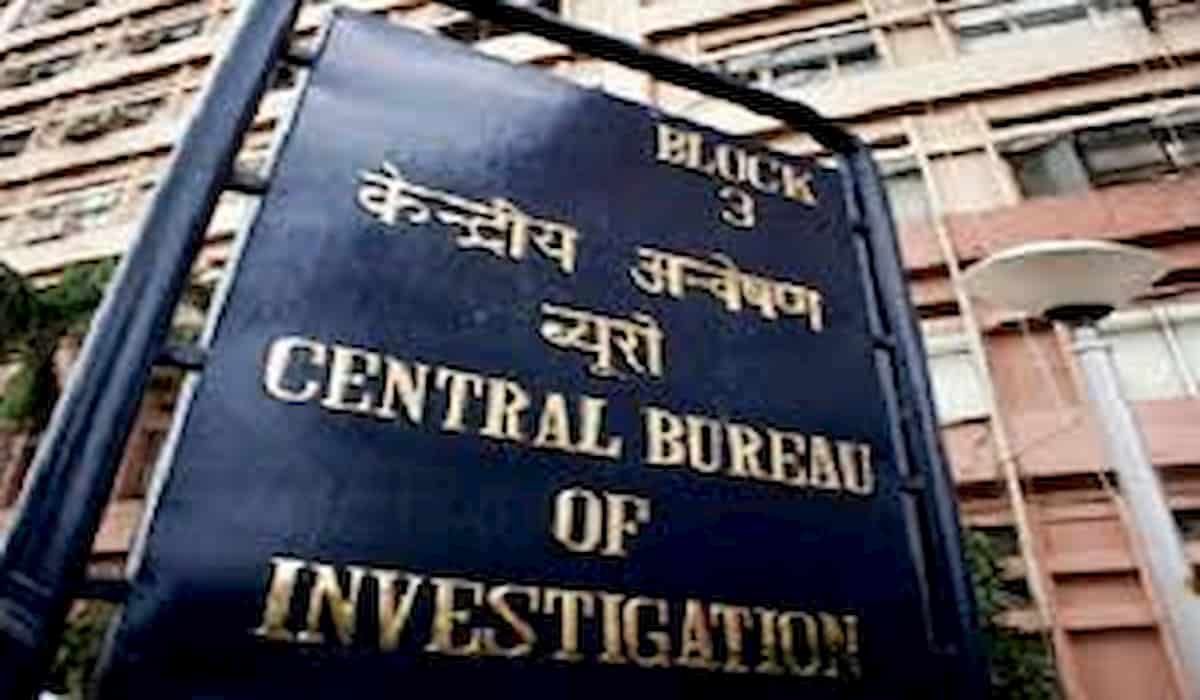 The CBI has started opening up layers of the Rs 250 crore scholarship scam. An investigation of KC Group Nawanshahar has revealed that the institute has grabbed an amount of about Rs 11 crore by showing around 1000 fake admissions in four years.

The Central Investigation Agency, after scrutiny of documents and lengthy inquiries, found that the institute, education department officials and the bank together carried out the entire scam. Between the years 2013 and 2017, around 1200 students applied for scholarships in the name of studying in the institute. During investigation, one thousand applications were found to be fake.

According to CBI sources, the institute obtained documents of children from private computer centers to grab crores of scholarships and took scholarships under various schemes in their names. Most students are also not aware that they have acquired many degrees in documents. Central investigation agency is also tightening the screws on such computer centers.

In it, it is being ascertained how much money they transacted in providing documents. This is the reason that the CBI team had once again reached Kaithu jail for questioning the chief accused in the case including Superintendent of Education Department Arvind Rajta, Hitesh Gandhi, Vice Chairman of the Institute and SP Singh, Cashier of Central Bank of India branch Nawanshahar. The CBI has so far filed chargesheets against 12 people, including the managers of the education department, banks and private institutes in this case.