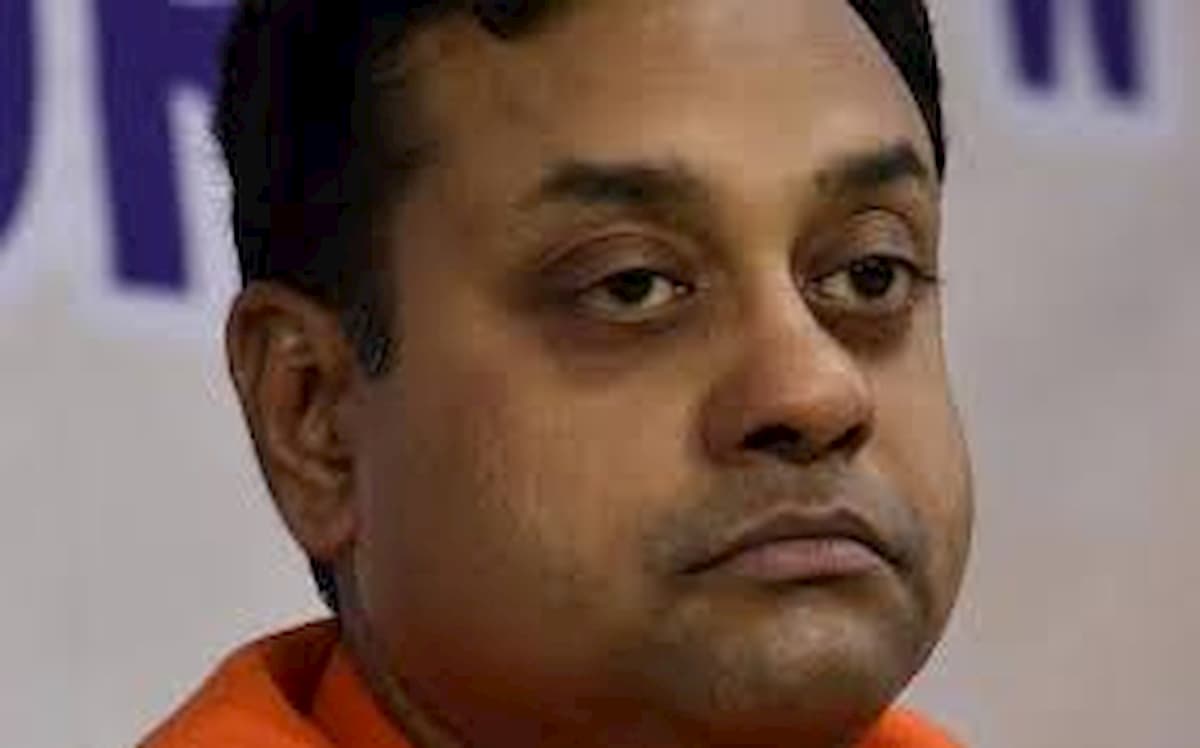 Even when the migrants were asked to pay for the tickets of Shramik Special Train, Congress President Sonia Gandhi wrote to all PCC Chiefs to bear the cost of bringing back of migrant workers. After the statement of Sonia Gandhi, soon Railway and BJP leaders issued clarification regarding the prices to be borne by both Centre and the State government.

Recently, days ago, when Priyanka Gandhi wrote to Uttar Pradesh CM Yogi Adityanath from bringing back of migrant workers, he turned his hears deaf. When Congress Party itself made arrangements for about 1000 buses, they were not allowed to enter from the borders of UP.

When the UP Govt accepted help of 1000 buses offered by Congress it started making all sort of paper work formality to keep the migrants waiting on the border. First the asked for the list of passengers. When the oldest party provided the list of 40 thousand passengers, the UP government made another political move and asked for the bus list which was again provided by the Congress Party. The formalities didn’t end up here. Again, the UP government demanded for witness inspection of buses for which the Congress Party was asked to send the buses to Lucknow, without passengers, for inspection. When the government was reminded of its order dated 2nd April 2020 which said that all vehicles travelling in UP shall be considered fit and insured till 30th June, the buses have now been asked to report to Ghaziabad, increasing the trouble of migrant workers.

As per the claims in his tweet, the bus numbers mentioned in list belongs to either ambulance or three wheeler or auto rickshaw

When the issue raised in the tweet was investigated, it was found factually incorrect. The numbers mentioned in the tweet were searched on and the findings came out are as under:

The registration number RJ40PA0123 which is being talked about as an auto rickshaw actually is a bus as per the registration records. Similarly the details of the other two vehicles highlighted in the box came out to be wrong.

Once again Sambit’s lie has been caught red-handed when he is making fake claims against the Congress Party.