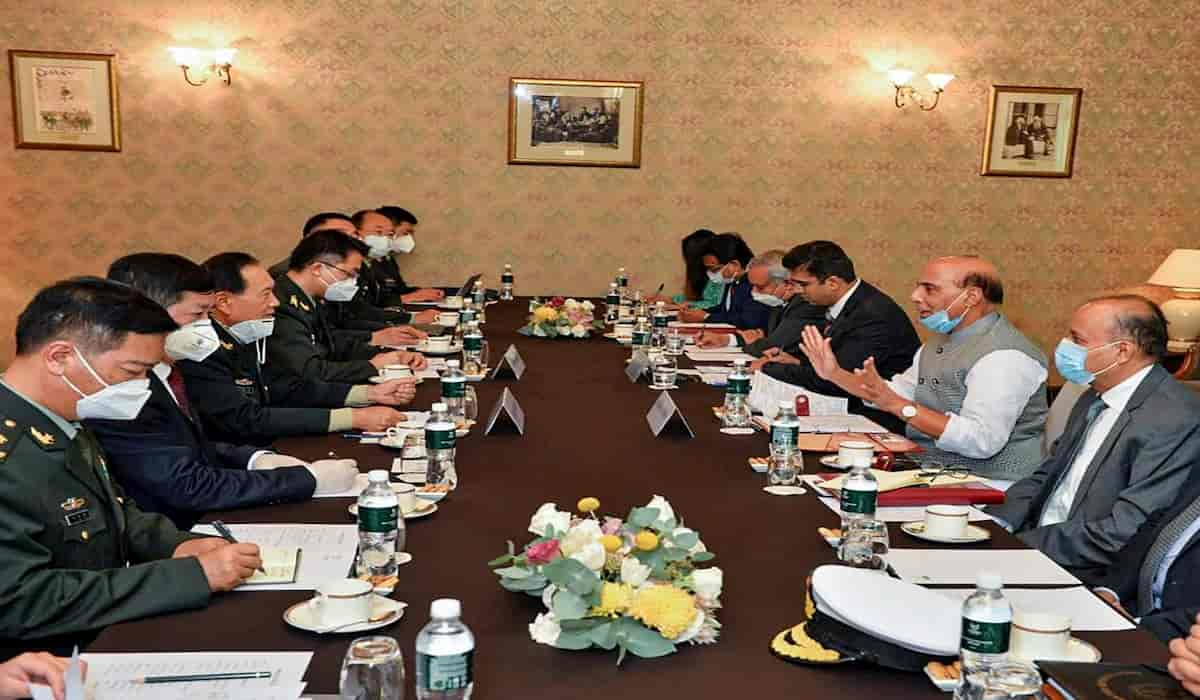 On the sidelines of the meeting of the Defense Ministers of the Shanghai Cooperation Organization (SCO) member countries, in this meeting, Defense Minister Rajnath Singh made clear to his Chinese counterpart General Wei Fengge to establish the situation before the deadlock in East Ladakh. He clearly said that China will have to withdraw the army for peace.

Negotiations began at 9:30 pm (Indian time) in a prominent hotel in Moscow, the capital of Russia, and lasted for about two and a half hours. The Indian delegation also included Defense Secretary Ajay Kumar and India’s Ambassador to Russia DB Venkatesh Verma. Earlier, Foreign Minister S Jaishankar had held talks with his Chinese counterpart Wang Yi over the border dispute over phone.