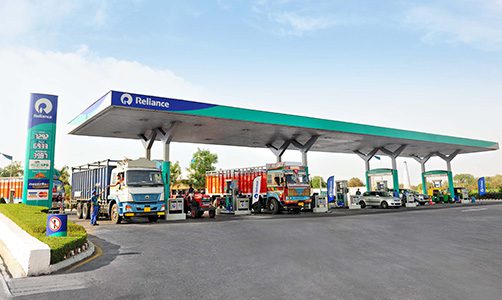 Krishna Godavari Dhirubhai 6 (KG-D6) was Reliance’s first offshore gas field development and it’s the first underwater discovery. It was also India’s largest deposit of natural gas and the largest such discovery in the world in 2002.

But due to the COVID lockdown, the production of has KG-D6 stopped. Reliance, along with its partner BP of the UK, was initially targeting the start of production from the field in May this year but pushed it to June end due to lockdown.

On June 28 Reliance industries have pushed back the start of production from the second wave of discoveries in its eastern offshore KG-D6 block to September or October after the COVID lockdown.

The lockdown has further pushed the start of production to mid of 2020-21 fiscal. Reliance said in its latest annual report.

The fiscal year runs from April to march and mid of the fiscal should be September or October.

“While the safety of people and assets remains our top priority, we are making all efforts to progress these projects and expects to commission the R-cluster field in FY 2021”, the company said.

The company’s D1 and D3 fields in the KG-D6 block ceased to produce in February this year after being in production for a decade.

The KG-D6 block has so far produces an overall 3 trillion cubic feet equivalent of gas, oil and condensate.,