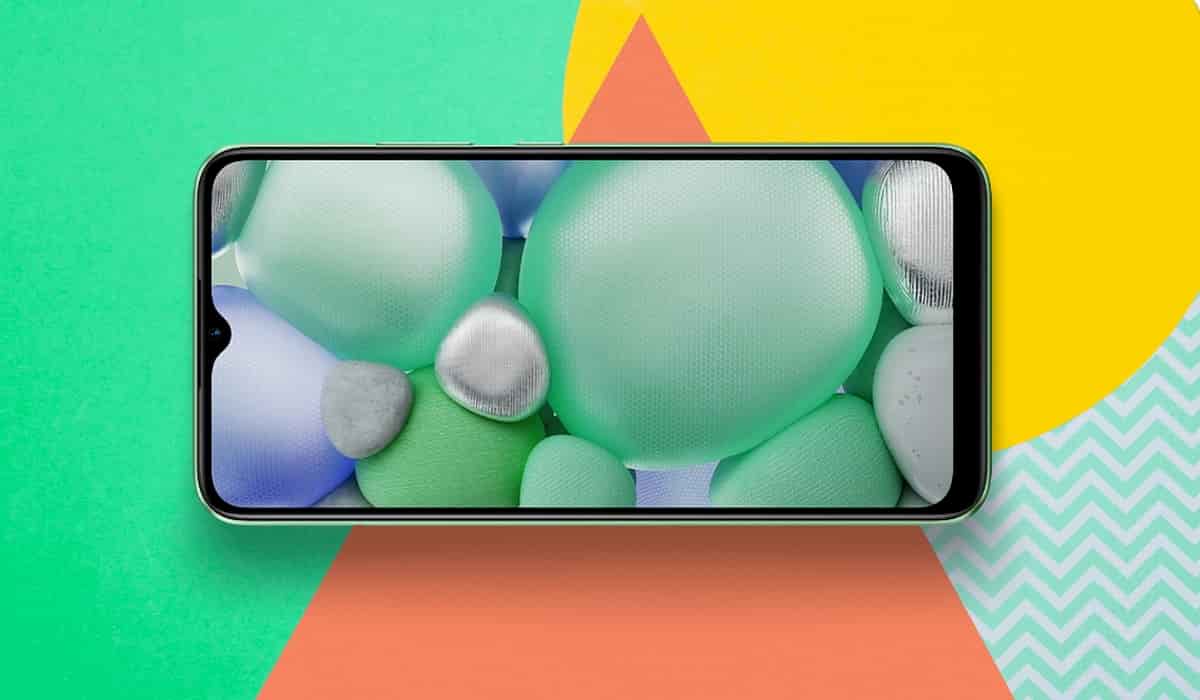 The Realme C11 sale will start at 12 noon today. This will be the first cell of this smartphone. Realme C11 will be sold in India through Flipkart and Realme.com. Realme C11 is the latest phone of the company’s budget C-series and in terms of its price, the phone brings some good specifications. It has an octa-core processor and dual rear camera setup. The biggest feature of Realme C11 is its large battery. The phone has been launched in only one variant.

The only 2 GB RAM and 32 GB onboard storage model of Realme C11 is priced at Rs 7,499. It comes in two color options – Rich Green and Rich Gray. The phone will be presented for sale today at 12 noon via Flipkart and Realme website.

The phone’s dual rear camera setup includes a 13-megapixel primary sensor with F / 2.2 aperture. It comes with a 2 megapixel portrait lens, which has an aperture F / 2.4. The smartphone comes with a 5-megapixel front sensor with F / 2.4 aperture for selfie and video calling. The phone comes pre-installed with features like AI BluT, Filter Mode, HDR, Portrait Mode and Time Lapse.