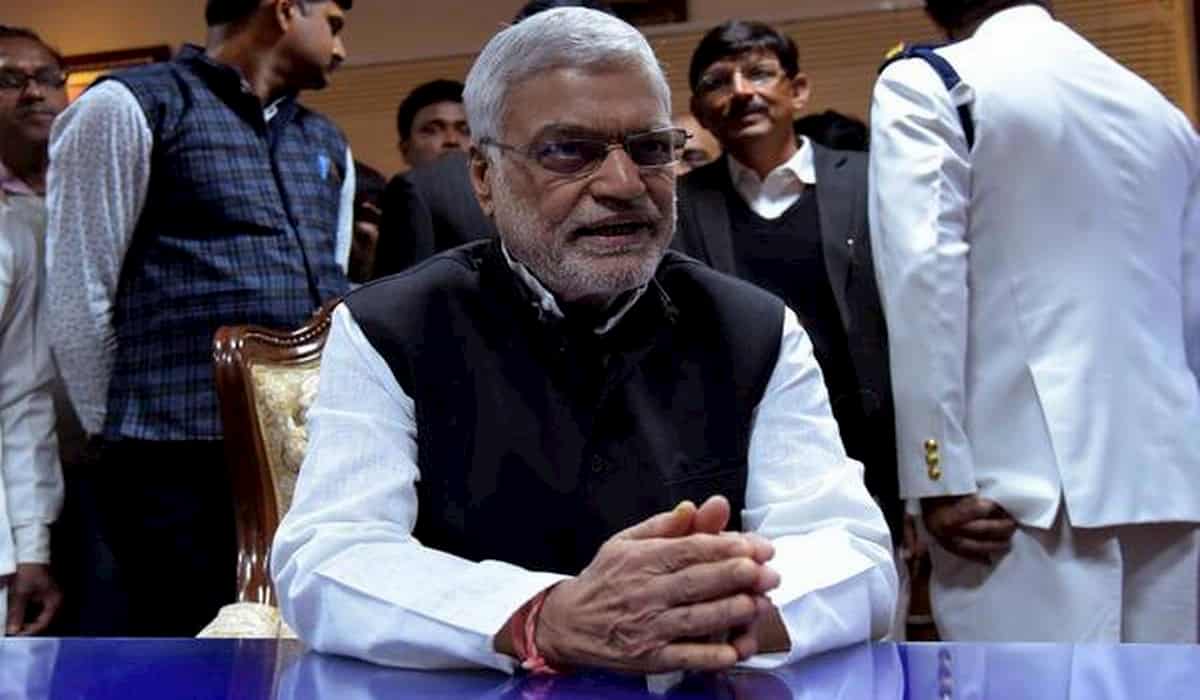 Speaker of Rajasthan Legislative Assembly CP Joshi has approached the Supreme Court against the High Court’s order to postpone the disqualification proceedings against the rebel 19 Congress MLAs, including Sachin Pilot.

The High Court said on Tuesday that a decision will be given on Friday on the petition of 19 MLAs, including Pilot. The petition has challenged the notice disqualifying the MLAs. A three-member bench headed by Justice Arun Mishra will hear Joshi’s plea at 11 am today.

Joshi said in the petition filed through senior counsel Kapil Sibal and Vivek Tankha, the process of disqualification is part of the proceedings of the Legislative Assembly and the High Court cannot intervene by asking that it be deferred till Friday.

The Supreme Court should ensure that no authority of the Constitution crosses its Lakshman Rekha. The petition said that under the Tenth Schedule of the Constitution, the judiciary has not been given the kind of role that has been interfered in the matter. The speaker has exclusive authority in such cases.

There was also a demand for an early hearing on this petition on Wednesday, but the Chief Justice asked the lawyers to contact the Registrar General. At the same time, other people including Sachin Pilot have also filed a caveat in the case, so that their side can be heard before passing any order in this regard.

Sanjay Jain, arrested in an audio tape leak case related to the alleged purchase of MLAs in Rajasthan, has been sent to the custody of SOG by the court for two days. According to police, Jain was arrested last week by the SOG team.

The SOG had filed two FIRs on the complaint of Congress Chief Whip Mahesh Joshi. Meanwhile, Ashok Singh and Bharat Malani, arrested in the case, have refused to give their voice samples.