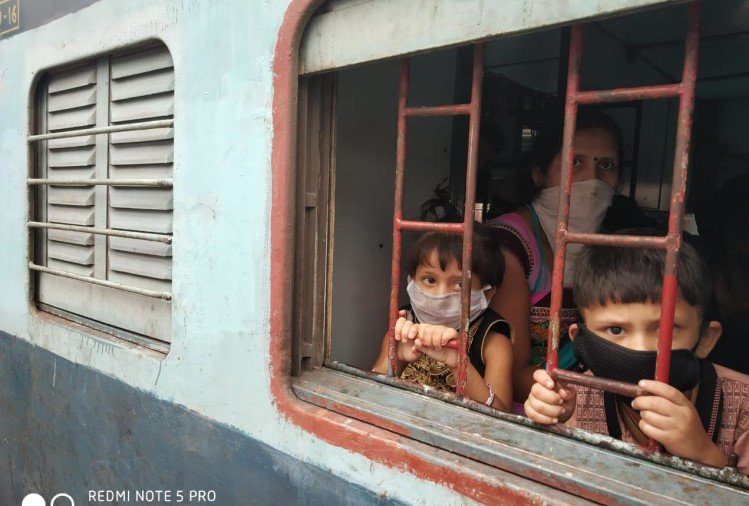 Officials, however, have indicated that around Rs 50 crore has been spent on 67 trains run till Tuesday morning. Sources said that Railways is spending around Rs 80 lakh per train on special train service for laborers.

At the same time, the criticism of the alleged fare of railways from the workers has revealed that various state governments, except Maharashtra, Kerala and Karnataka, have paid for the special trains run till now.

In a press conference, Kerala Chief Minister Pinarayi Vijayan rejected the payment of passenger fares for migrant workers. Language sources had said that states like Rajasthan, Telangana and Jharkhand are paying for the workers’ visit. Only one train has reached Jharkhand and has also paid a visit.

At the same time, the Gujarat government has associated an NGO to pay a part of the travel expenses. He said that states like Maharashtra, Kerala and Karnataka from where some trains are running, are taking money from migrant workers for the voyages.