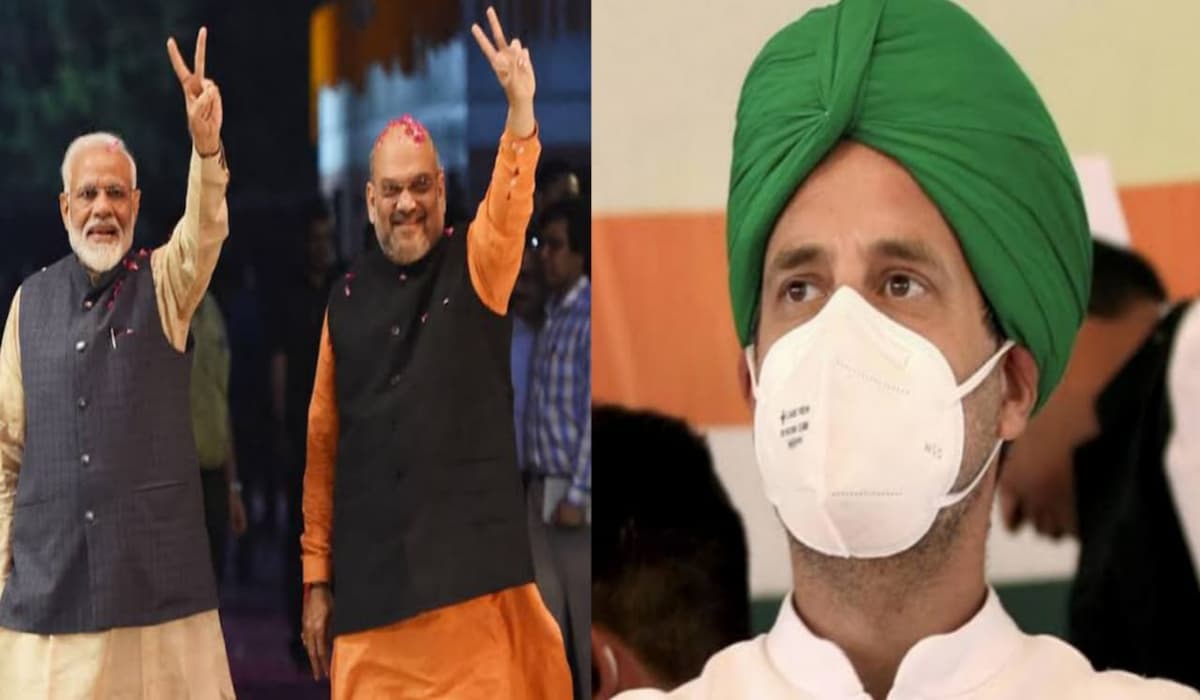 Centre for Monitoring Indian Economy has come up with a data on unemployment in the month of April and May 2021. The data shows 22.7 million people lost their employment in these two months alone.

A similar research has shown 97% Indians became poorer in last one year and atleast 30 million people were forced into poverty. Unemployment among Youth is as high as 23.7%.

In March 2020, Before Covid Hit India Congress leader Sh. Rahul Gandhi said while talking to the press that a massive economic Tsunami is coming and no one is paying attention to it. At that time, ministers of the current regime mocked Sh. Gandhi by saying “He is creating a sense of panic”.

In the last 14 months, People of this great country had to suffer because the Government kept mocking an Opposition leader instead of listening to his ideas and warnings.