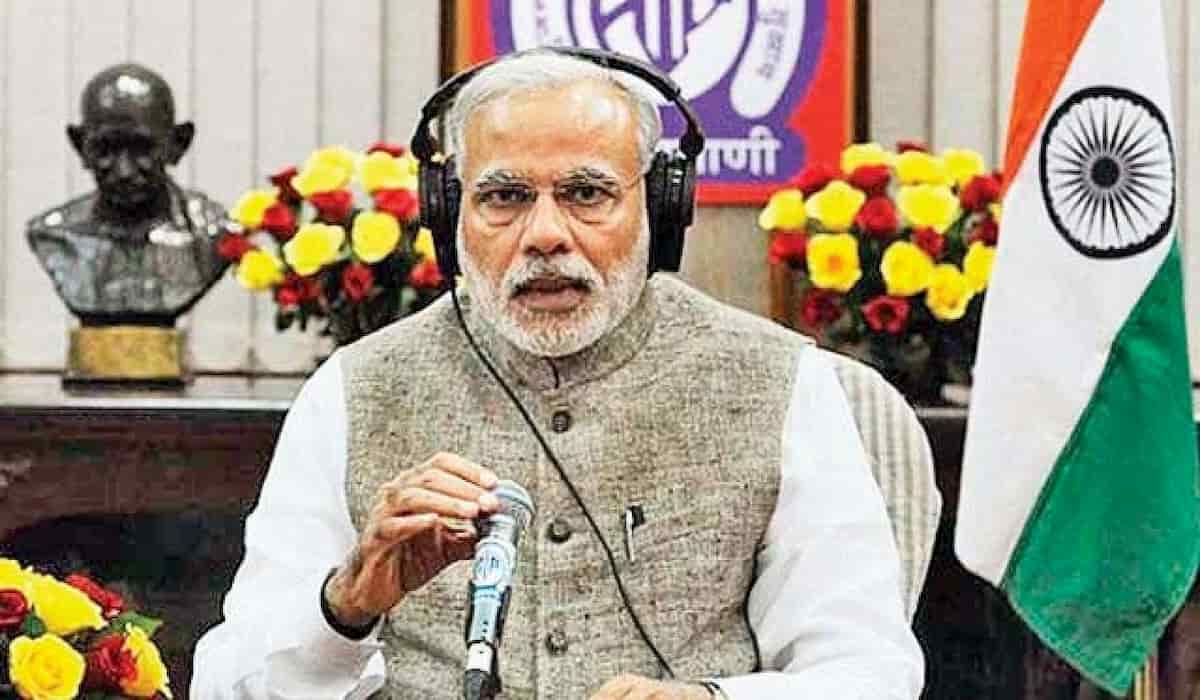 Amid the ongoing tension with China, Prime Minister Narendra Modi will address the countrymen on Sunday in a ‘Mann Ki Baat’ program on the radio. It is believed that during this period, he can present his stand in front of the general public due to the ongoing conflict with China and the aggressive approach adopted by the main opposition Congress.

PM Modi on his Twitter handle on Saturday himself informed the general public about appearing in the Mann Ki Baat program at 11 am on Sunday. The possibility of discussing the China issue on behalf of the Prime Minister in the 66th telecast of its monthly radio program is also likely because the BJP has asked all its workers to listen to the program.

At the same time, the BJP has also given the responsibility to the activists to take the said matter to the countrymen. In such a situation, it is believed that through this program, Modi can assure the general public about his preparations in the event of war with China, as well as appeal to them to be patient in the odd crisis.