Patient Kept Waiting on Road for 5 Hours for Ambulance

Patient Kept Waiting on Road for 5 Hours for Ambulance 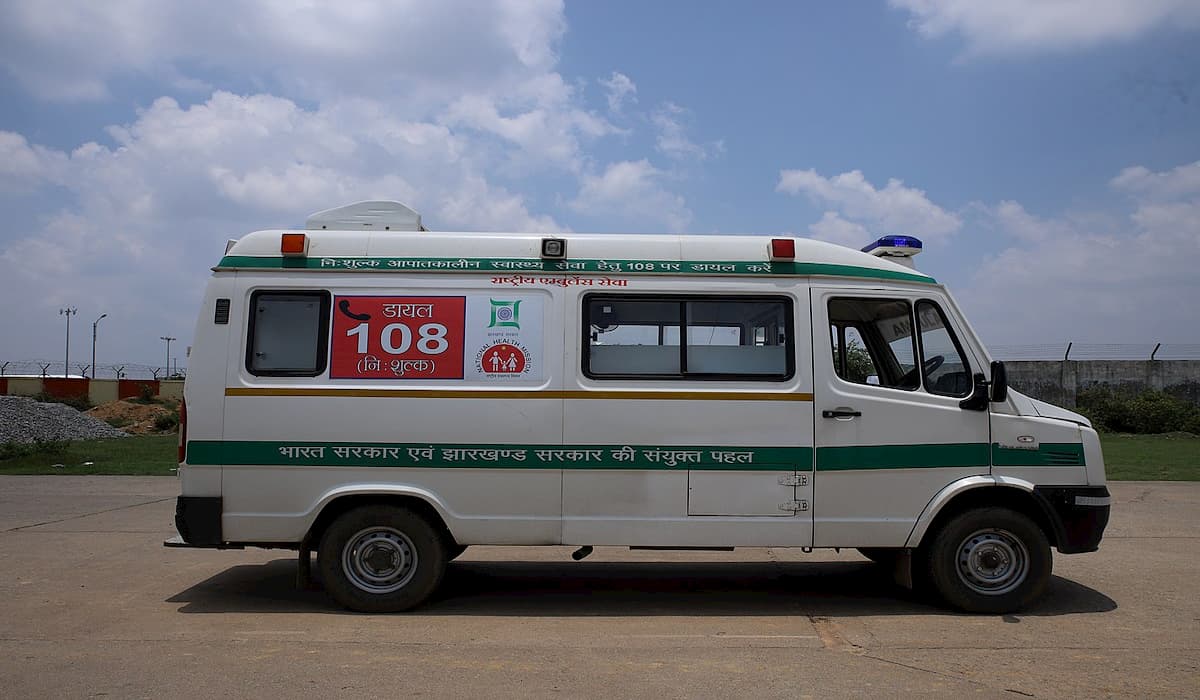 There have been cases of severe negligence in the treatment of corona affected patients. A person from Bairagarh Kala village lay under a tree waiting for an ambulance. Five hours later the ambulance took him to the hospital.

A person resident of Shraddha Colony gave samples two days ago. Even after the report came positive, the administration did not hospitalize him. At around 12 noon on Monday afternoon, he started having trouble breathing. He fell asleep under a tree outside the house.

Residents reported to the Khajuri police station several times over the phone, but the ambulance did not arrive. The administration woke up after the video of a person lying on the road went viral on social media. Former councilor Ashok Maran said that the ambulance arrived to pick up the patient at around 5 pm. 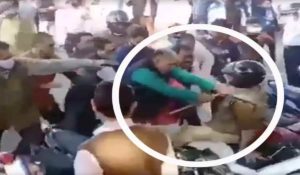