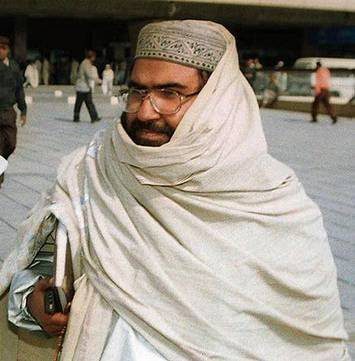 Intelligence report has come out that Jaish-e-Mohammed Chief Masood Azhar has been secretly released by Pakistan to carry out fresh terror attacks in India.

The Intelligence Bureau (IB) has alerted the government about the deployment of additional Pakistani troopers along the border near Rajasthan and said Islamabad has released Jaish-e-Mohammed chief Masood Azhar to carry out terror attacks, according to two officials aware of the developments.

Pakistan is supposedly planning a ‘big action’ in the Jammu-Sialkot region and Rajasthan in response to the government’s move to repeal of Article 370 that gave the Jammu & Kashmir region some autonomy.

After the February 14 Pulwama terror attacks, there weer reports that Pakistan had taken Masood Azhar in to protective custody but now he has been released.