No Corona Test Without Voter ID or Aadhar

No Corona Test Without Voter ID or Aadhar 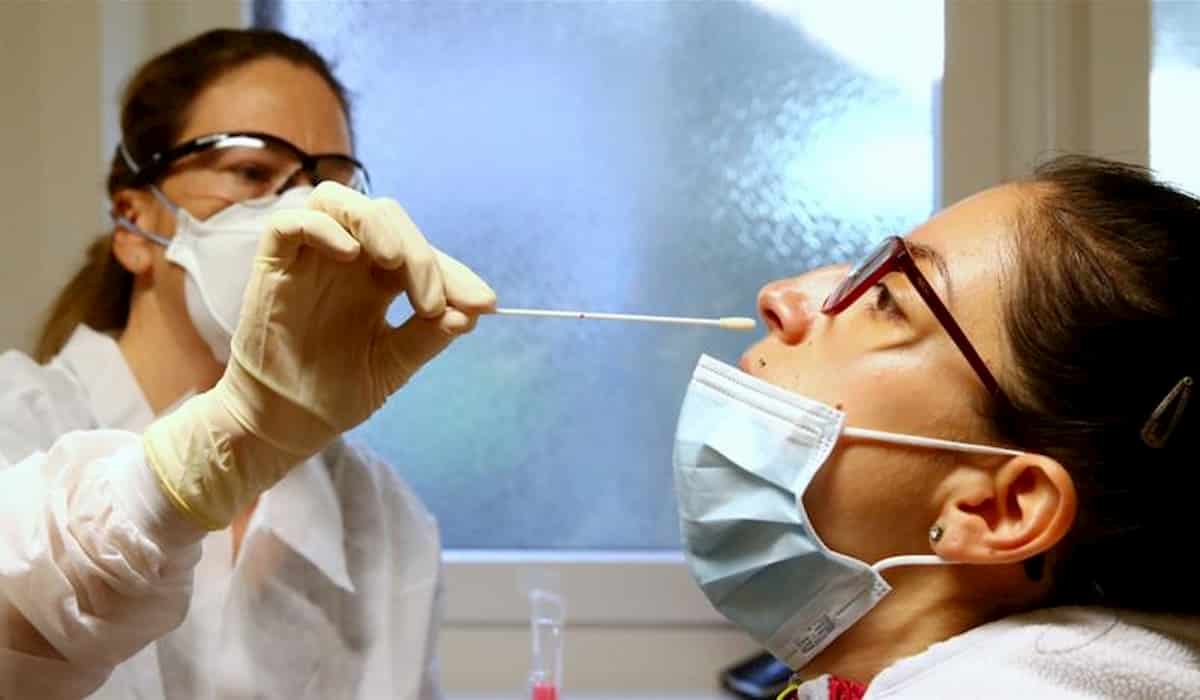 Those going for Corona Test will now be required to show identity cards containing government documents such as Aadhaar, voter ID cards. The mobile number written by you will also be examined on the spot. The Delhi government has issued orders in this regard following ICMR‘s directive for precise monitoring. The inquiry order issued by Chief Secretary Vijay Dev has said that the identity card issued by the government will have to be shown only after that the process of investigation will proceed.

In fact, along with Delhi NCR, news was coming from other cities of the country that people going for corona test are giving their address and mobile number wrong. Due to which, if the investigation report is not found at the address mentioned, then there is a problem in their tracing. According to the order issued by the Delhi government, if the tracing of a patient is not found, then the risk of infection increases further. The purpose with which testing took place does not matter.

The cases of corona virus infection in Delhi have been declining since few days. Earlier, more than three thousand new cases were coming up every day. But this number has come down from 2500 in the last few days. On Thursday too, 2373 cases were reported in Delhi. In this way, the total number of infected in the national capital has now crossed 92 thousand. At the same time, 63 thousand people have also recovered from it.

According to the Health Bulletin of the Delhi Government released on Thursday night, the total number has now reached 92 thousand 175 with 2373 new cases. Out of this, 63 thousand 7 people have been fully treated after treatment. There are currently 26 thousand 304 active cases of Kovid-19 in Delhi, which are undergoing treatment. At the same time, 2864 people have also died due to corona.