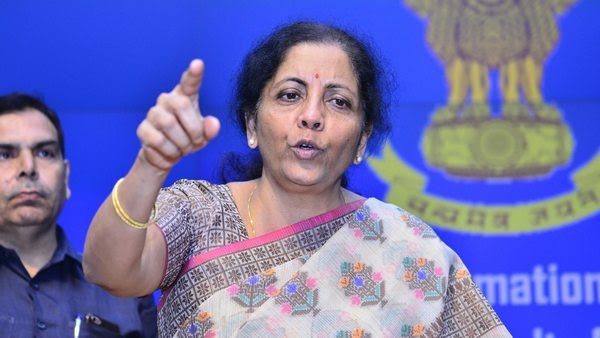 Finance minister Nirmala Sitharaman on Sunday said the central government would take a proposal for lowering the goods and services tax (GST) rate on automobiles to the federal indirect tax body, the GST Council, to provide relief to an industry facing a crippling demand slowdown.

The minister, who briefed reporters in Chennai about the government’s efforts to arrest the economic downturn, said a decision on reducing tax rates on automobiles was not entirely in her hands as matters of indirect taxation were now entrusted to a federal body.

“It (the proposal based on industry demand) has got to go to the GST Council, where all state finance ministers assemble. It is for them to take a call. I have suggested to them (automobile makers) that I will take it to the council, but the final decision will be theirs… I will wait for the GST Council to take a call,” the minister said. The council is expected to meet in Goa on 20 September.

Sitharaman also said that the government’s efforts to promote electric mobility should not be misconstrued as promoting electric vehicles at the expense of those powered by internal combustion engines. “All vehicles will have their due market share. It is not that we are promoting one segment of the industry at the expense of another,” said the minister. She also said feedback received from industry about measures announced so far to support growth was positive.