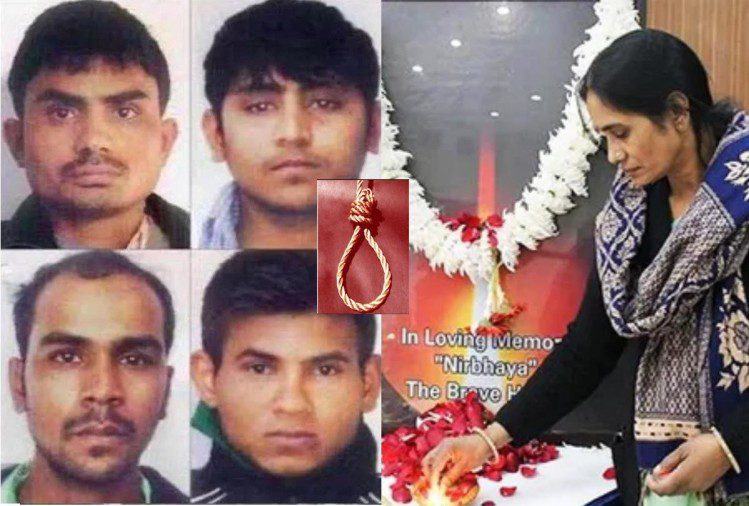 Tihar Jail had summoned Pawan, the hangman, to jail two days earlier. A Delhi court has issued a death warrant of Nirbhaya convicts on March 20 at 5.30 am.

All the legal options of Akshay, Mukesh, Pawan and Vinay convicted in the Nirbhaya gangrape case are over. The President has rejected the mercy petition of all the convicts. Earlier, a petition was filed in a Delhi court yesterday regarding his minor, which was rejected by the court.

The hanging of these four convicts has been postponed thrice. It is believed that they will be hanged finally on 20 March. The Tihar Jail administration has also completed the preparation of the execution and it has been revoked today. On the other hand, these convicts have now approached the ICJ. However, hearing of this case will be difficult there.