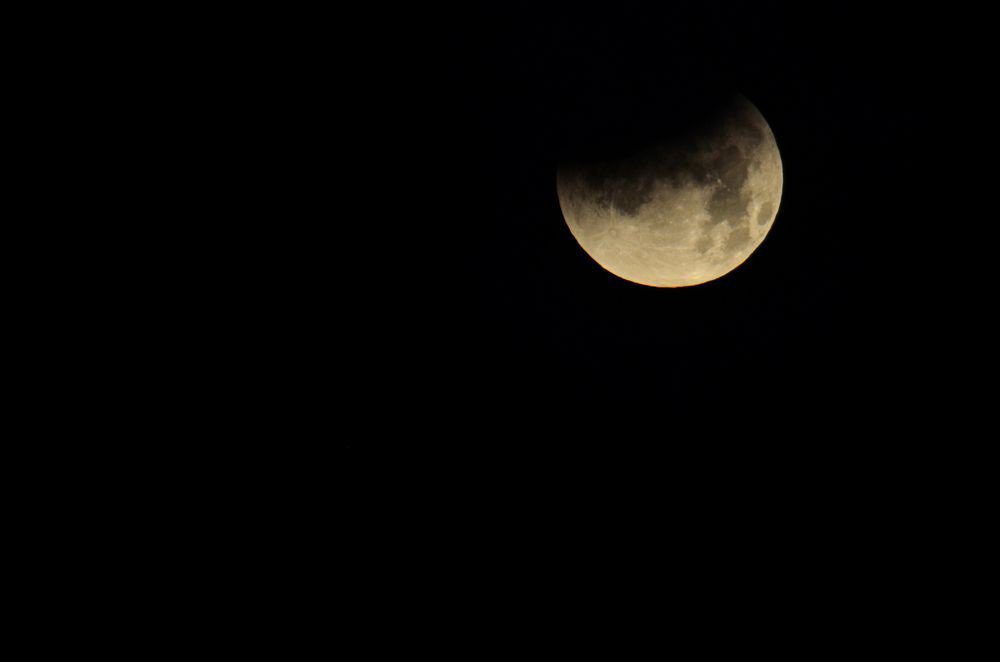 The Charley Project is a database that catalogs people who have disappeared without a trace. The site is a great resource and repository for modern cases, but if you look at its database chronologically, you will find cases from far earlier in the 20th century that will likely never be solved, simply because all involved have passed away.

It’s these cases — from an older America where a disappearance was less likely to turn into a mass media sensation — that haunt the memory the most. They’re a record of a time when so-called “stranger danger” wasn’t a well-known topic, or when a woman could run a business selling kidnapped children to the rich.

Here are a handful of the best historical disappearances contained in the Charley Project’s archives.

Some of the best details in stories like these have to do with the lives of people the disappeared left behind. What actually happened to the Martin family isn’t much of a mystery — they likely drove off the road on the way home, their car plunging into the river below — but the evocative snapshots of a life never resumed make this entry particularly eerie. It highlights all the mundane details of life that might flash before your own eyes in the instant everything changes.

Fans of This American Life will recognize this story, as it was the center of one of the show’s best episodes. When young Bobby Dunbar, just 4 years old, wandered off from his family on a group outing, he was never seen again. It’s possible he fell from a railroad trestle and drowned. It’s also possible he was abducted by a “strange man” who was seen lurking in the area. But we’ll likely never know, because authorities thought they found Bobby Dunbar — and didn’t realize it was another child entirely (who simply stepped into Bobby’s life) until 2004, long after it would have been possible to solve the case.

When 4-year-old Billy Gaffney was left to play with a 3-year-old friend in the hallway of his Brooklyn apartment building for just a few moments, the two boys disappeared. The 3-year-old was eventually found on the roof of the apartment building, and he said the “boogey-man,” an elderly gentlemen with a gray mustache, had spirited Billy away. Serial killer Albert Fish (who fits the boogey-man description) confessed to Billy’s murder years later, but Billy’s remains have yet to be found.

Mary Moroney, just 2, is an example of a recurring motif in the Charley Project’s archives: families desperate for cheap child care during the Great Depression who simply trusted the wrong person. Moroney disappeared after her parents allowed her to spend a day with a woman who called herself Julia Otis. A woman purporting to be Otis’s cousin later wrote to the family to say Otis was “love hungry” after the loss of a husband and child and that she would care for Mary. Mary has never been found and would be in her 80s today. She may still be alive and have no idea who she is.

The sad story of the disappearance of Georgia Weckler, 8, is haunting for one specific reason: “Curiously, prior to her disappearance, Georgia had made several remarks indicating that she especially feared being kidnapped.” What prompted this, we’ll likely never know.

The disappearance of Evelyn Hartley is straight out of a horror movie. The teenager was babysitting one evening when she didn’t call to check in with her parents at the appointed time. Her father went to check on her and found a completely locked house with the lights and radio still on — and no Evelyn inside. Signs of a struggle and forced entry led to a desperate search for the girl, but she was never found. Pools of blood that may have belonged to Evelyn, as well as eyewitness accounts of a girl who might have been her, make this story all the more mysterious.

Bruce Kremen disappeared while attending camp. He was playing with a few other boys just a short distance from his group, when he became separated from them and was never seen again. Initially believing him to be lost in the San Gabriel Mountains, authorities mounted a massive search, but were unable to find either the boy or his remains. Now, however, authorities believe him to have come in contact with Mack Ray Edwards, one of America’s least known yet most prolific serial killers, who worked on highway construction and perhaps buried the remains of his victims beneath the asphalt, where they would never be found.

The West family went out after church for an outing in the country, one that involved Marjorie, 4, and her 11-year-old sister going to pick wildflowers. The sister went to talk to their parents, and Marjorie disappeared from the middle of a wide-open field. This might seem like a standard-issue kidnapping story save for the fact that Marjorie’s life might well have intersected with Georgia Tann, the woman who ran the Tennessee Children’s Home Society. Praised for her ability to find homes for children who needed them, Tann actually abducted more than 1,200 children and then placed them with rich families in far-off states like California — often for a hefty fee. If Marjorie did somehow meet Tann or someone who worked with her, she could be alive today and unaware of her true identity.

By far the eeriest story in the Charley Project archives is that of the five Sodder children, who all disappeared under suspicious circumstances on Christmas Eve night. The children (five out of 10 siblings) asked their parents if they might stay up and play with their new toys, rather than go directly to bed. Their parents agreed and turned in for the night, and a series of strange events transpired.

First, the phone rang, the children’s mother answered, and the voice on the other end asked for someone the mother had never heard of. When she said so, the voice laughed and hung up. The mother later realized all of the lights in the house were on, the shades were drawn, and the doors were unlocked. She awakened again by a sound on the roof, and then she woke up for the final time at 1:30 am with the realization that the house was on fire. She, her husband, and their other five children got out, but the five children who had asked to stay up late never emerged from the inferno. When their father went to climb his ladder up into their bedrooms on the second floor, he could not find it. It was later found dragged away from the house.

The official conclusion was that the children had died in the house fire, but the Sodders never stopped believing their kids were still alive, right up until the two parents died. And they were encouraged by a strange photograph mailed to them in the ’60s, purporting to show one of their sons as a grown adult. Did the Sodder children die in a fire set by never-caught perpetrators? Perhaps. But the tantalizing thought that they might have been kidnapped — might still, indeed, be alive, perhaps in Italy — has kept some sliver of hope that this strange case might find resolution.