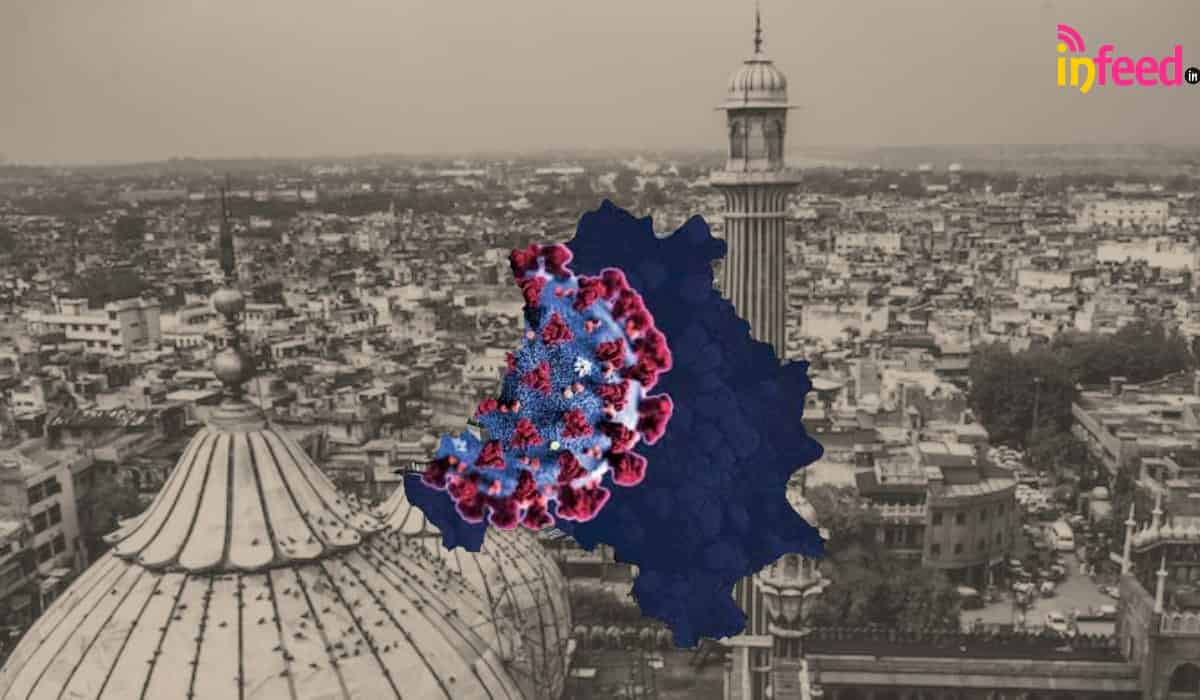 In the National capital Delhi, 25 percent of people have antibodies to fight against corona infection. This information has been revealed in the recent Siro survey in Delhi. The survey was carried out from October 15 to October 21 in all districts of the capital. Samples of 15,162 people were taken during this period.

Antibodies were found in only 25.1 per cent of the people in the third Siro survey in September in the capital Delhi regarding corona infection. A third sero survey was conducted from 1 to 7 September in Delhi. In this, more than 17 thousand samples were taken from all 11 districts of Delhi. Through the survey, it is found out how many percent of people have antibodies against infection at this time. This will allow the corona situation in Delhi to be analyzed in detail.

AIIMS Professor Naval Vikram says that antibodies are not always present in people. He said that it is possible that the antibodies in the people have reduced after formation. He said that by looking at the results of the recent survey, it seems that hard immunity is far away. Corona cannot be defeated with its support. He said that people should not be negligent until the vaccine is introduced and they should keep following the rules of social distance.