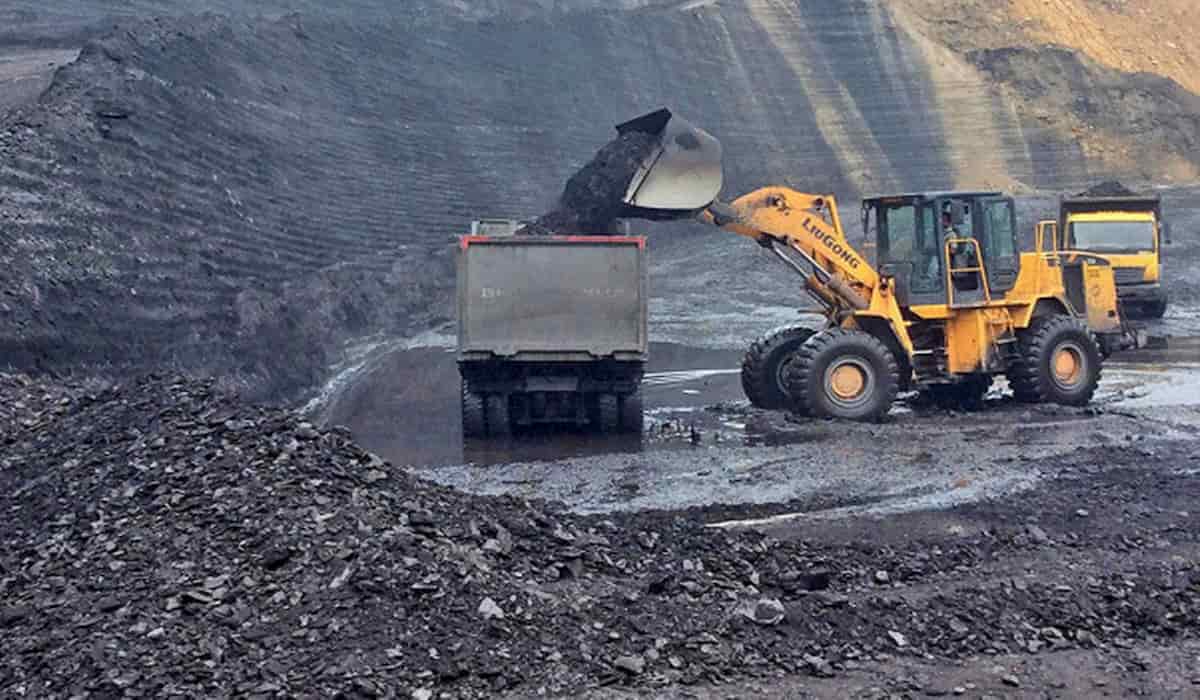 The central government has clarified on Monday that neighboring countries will have to seek permission from the government for direct foreign investment (FDI) in commercial mining. This rule will also be adopted in the ongoing coal mine auction process.

The Ministry of Coal said in a statement that any FDI coming into commercial mining will be treated as a subject of law under the 2020 Press Note 3 issued by the central government. It states that any company from countries connected along the Indian border can invest in commercial mining only with the permission of the government.

For example, if a company or a citizen of Pakistan wants to invest in commercial mining in India, government permission will be required. A Corrigendum has also been issued in this regard. The government has recently amended the FDI Policy 2017 to allow 100% FDI in the coal mining sector through the automatic route.