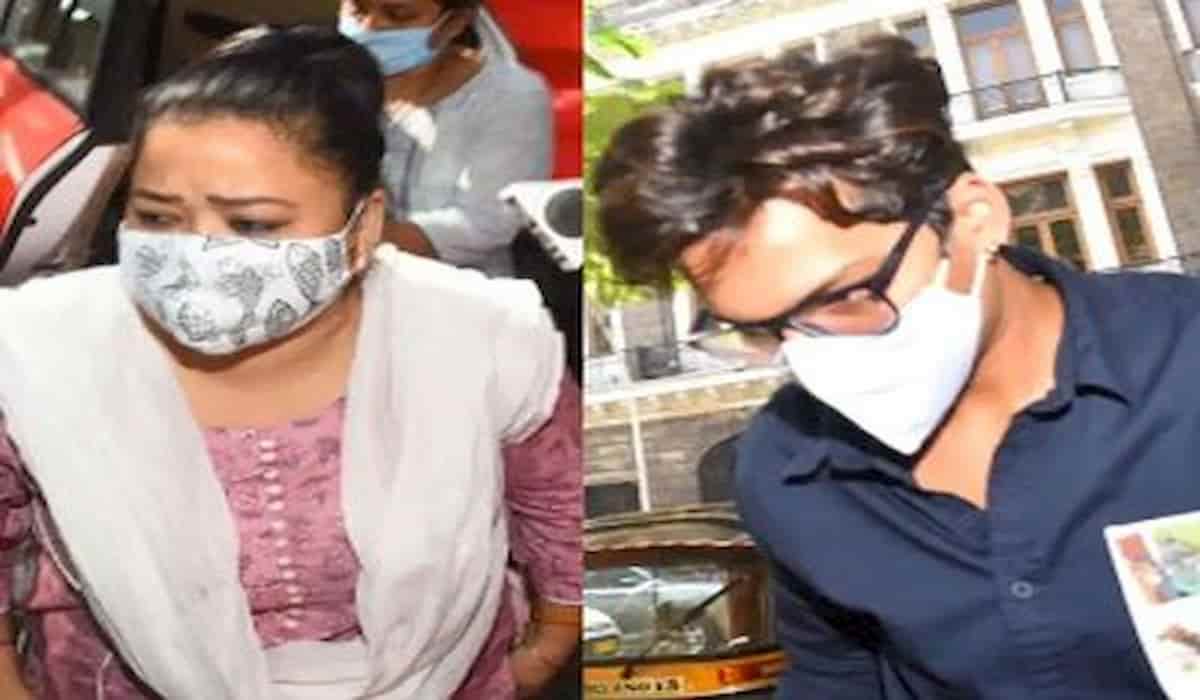 Earlier, Bharti Singh was arrested yesterday. The NCB raided Bharti Singh’s production office and house and recovered 86.5 grams of hemp from both the places. Both also accepted consumption of cannabis.

In such a situation, if this matter goes to court then there are many options also. One of which is that you apologize and go to the rehabilitation center or if it does not stop addiction then the court can also sentence.