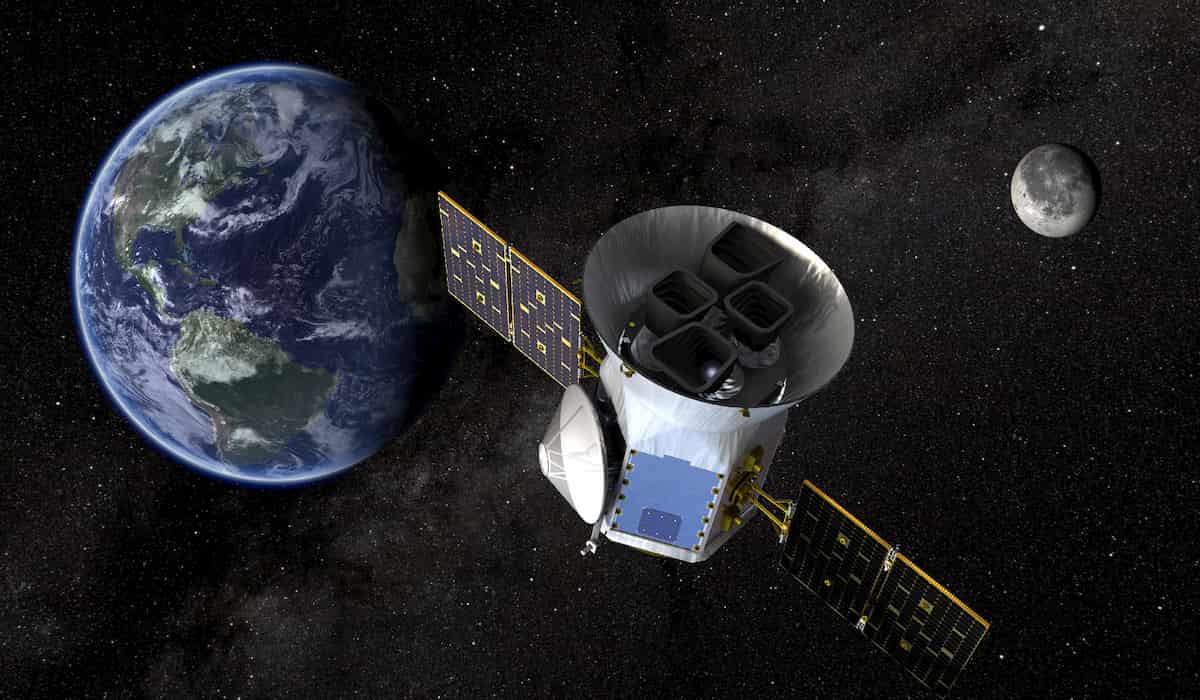 NASA’s transiting exoplanet survey satellite completed its first mission on 4 July. During this time it took pictures of 75 percent starry sky. This is a part of its two-year survey.

TESS also discovered 66 new exoplanets. 2100 Candidate astronauts are working to confirm this. NASA’s satellite for planetary exploration in April of the year TESS was launched with a Space X Falcon 9 rocket from TESS Cape Canaraval. The biggest motive behind the launch of this satellite was the survey of the largest and nearest stars and the whole sky in view of the discovery of a planet.

The satellite was launched to find planets outside the solar system. However, it is no larger than a satellite refrigerator. It has four cameras at the top which protect it from radiation. In this two-year mission, pictures of 13 sectors of the southern sky were taken in the first year and the northern sky in the second year. Now this mission has been extended