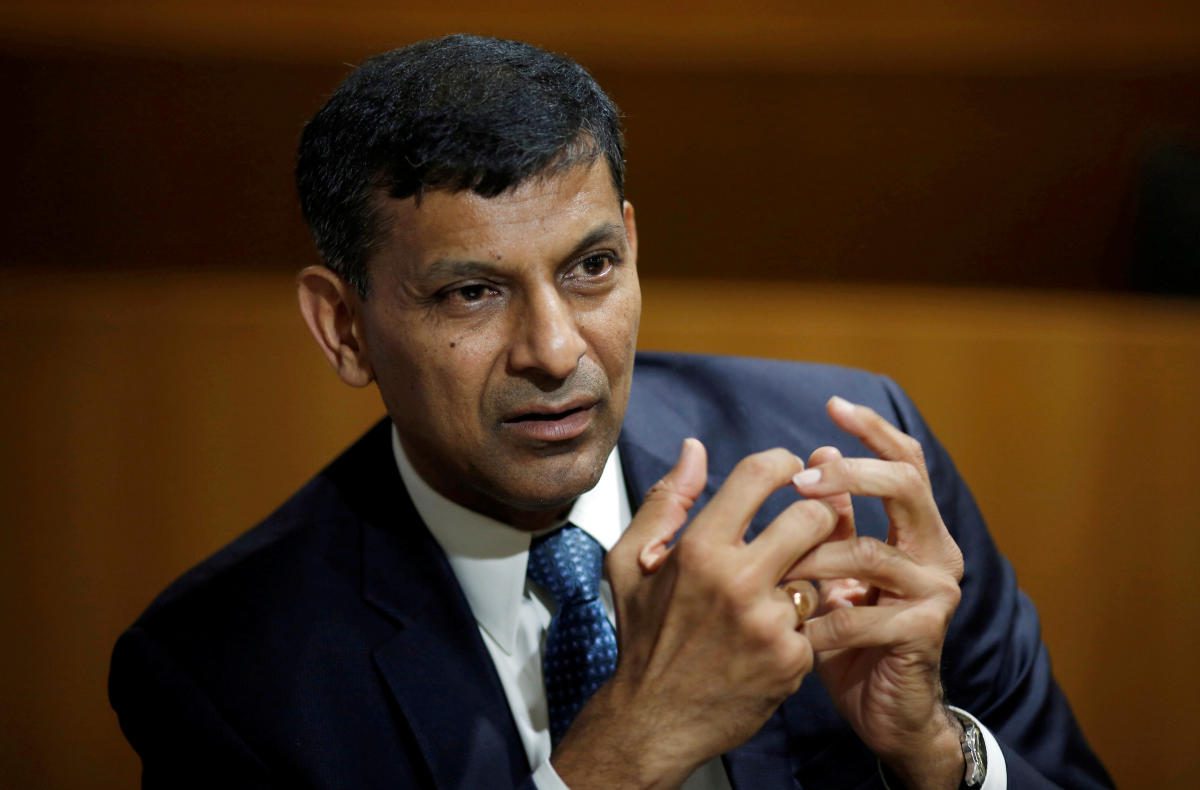 Former RBI governor Raghuram Rajan has taken over RBI for buying government debt on the back of his liquidity saying that it cannot be a lasting solution.

Speaking at a conference organised by Singaporean lender DBS Bank, the former RBI governor said “the RBI has been expanding its balance sheet and it has been buying government debt. but effectively, in that process, what it is doing is borrowing from the banks at the reverse repo rate and lending on to the government.”

He disagreed to the “modern monetary theory” which are being followed by emerging markets, saying that there are no such free lunches.

It is noteworthy that monetisation of the fiscal deficit is one of the suggestions put forth by a slew of economists and analysts as aprescription to tackle the current environment.