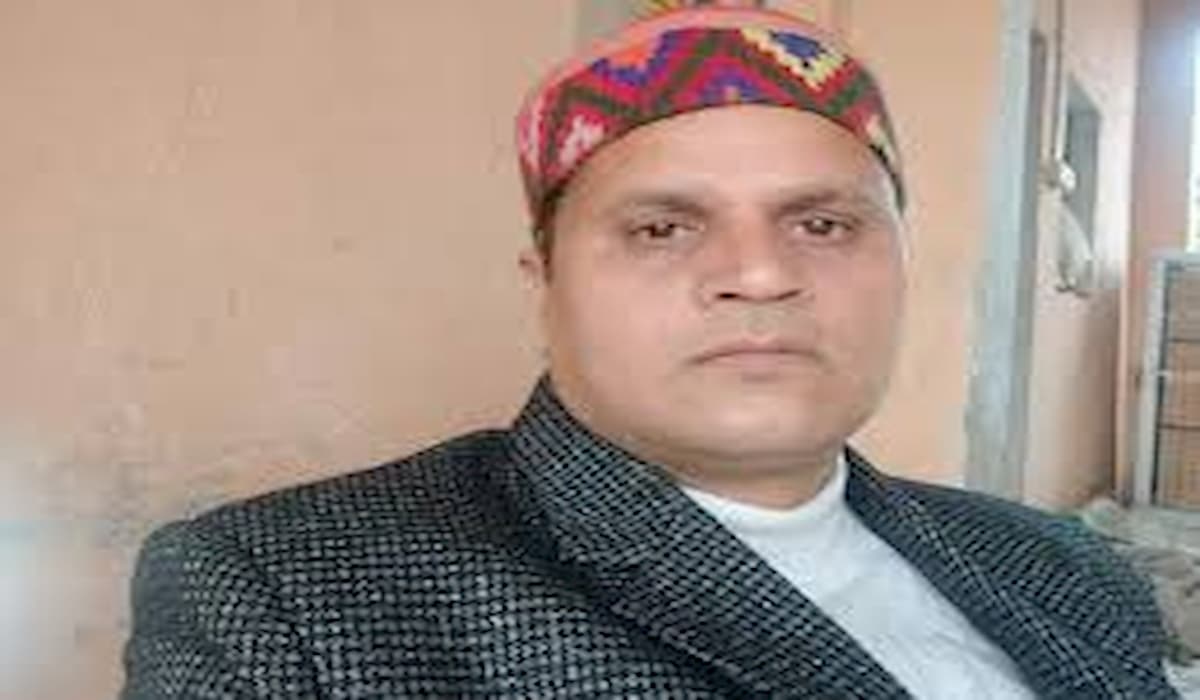 Missing for the last eight days, the body of advocate Dharmendra Chaudhary has been found in Bulandshahr. The body of the advocate was found in the marble warehouse. Police have taken the body and sent it for postmortem. After this incident, Congress General Secretary Priyanka Gandhi Vadra has attacked the Yogi government.

Priyanka Gandhi tweeted, ‘Jungleraj is spreading in UP. Crime and Corona are out of control. Shri Dharmendra Chaudhary was abducted 8 days ago in Bulandshahr. His body was found yesterday. Kanpur, Gorakhpur, Bulandshahr. In every event there is sluggishness of law and order and there are signs of jungle raj. Don’t know how long the government will sleep? ‘

According to the information received from the police, the body of the advocate was burnt and pressed into the marble warehouse. The family, who have been waiting for the lawyer’s house for the past eight days, have accused him of murder after the abduction.

Police have said that marks of sharp weapons have been found on the advocate’s body. In view of the tension in Khurja Kotwali Nagar of Bulandshahar, a heavy security force has been deployed in the district along with PAC.