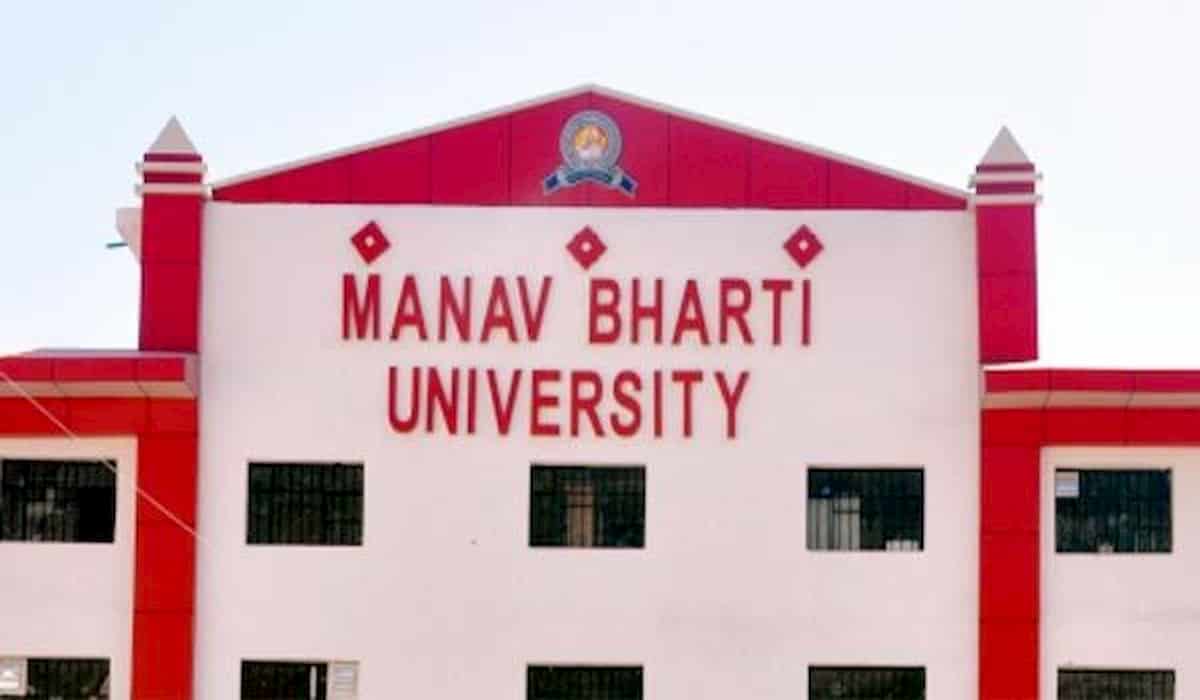 The owners of Manav Bharati University, surrounded by allegations of selling more than five lakh fake degrees, are facing difficulties. The Enforcement Directorate has also started sewing the assets of the university and its owners after initiating the investigation by filing an Information Case Information Report (ECIR) on 17 September. The ED has sought information from the district administration of Solan about the property of the university. It is believed that the ED may soon seize the university and other movable and immovable properties related to it.