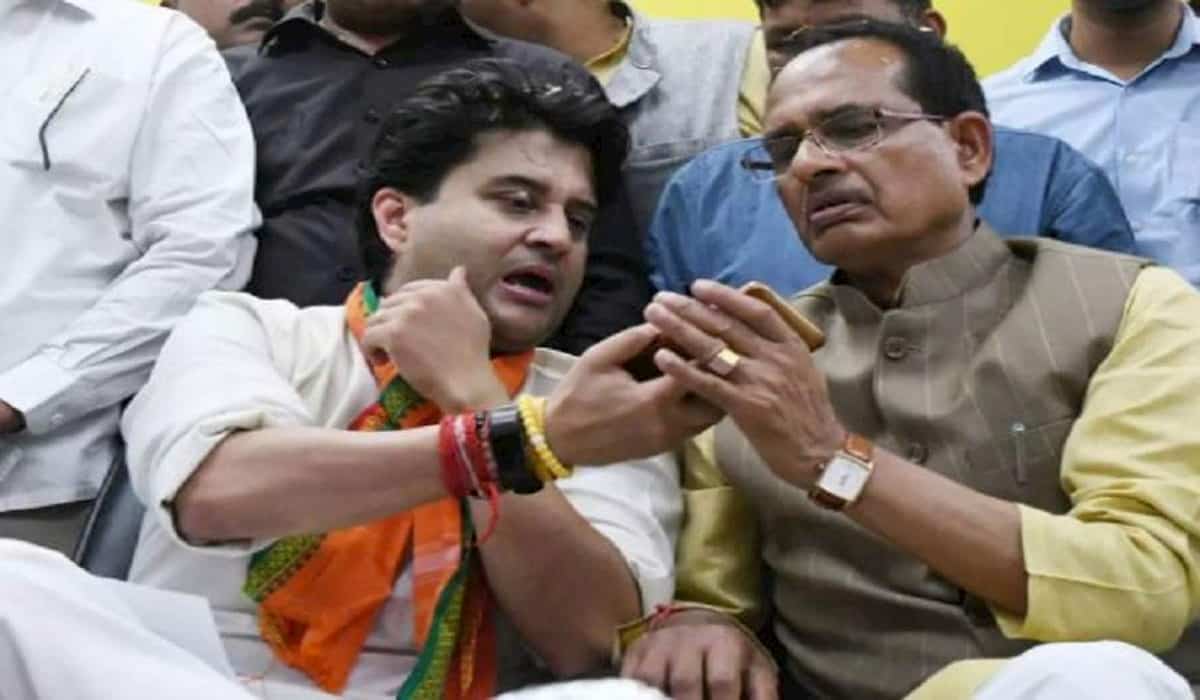 The cabinet of Madhya Pradesh Chief Minister Shivraj Singh Chauhan will be expanded on January 3. Preparations have started for the swearing in Raj Bhavan. The swearing-in ceremony is likely to take place at 12:30 pm. The new ministers will be administered oath by Governor Anandiben Patel. In this expansion, Jyotiraditya Scindia’s ‘close aides’ are likely to find a place. This will be the third time since Shivraj Singh Chauhan was sworn in as Chief Minister in March 2020, when his cabinet would be expanded.