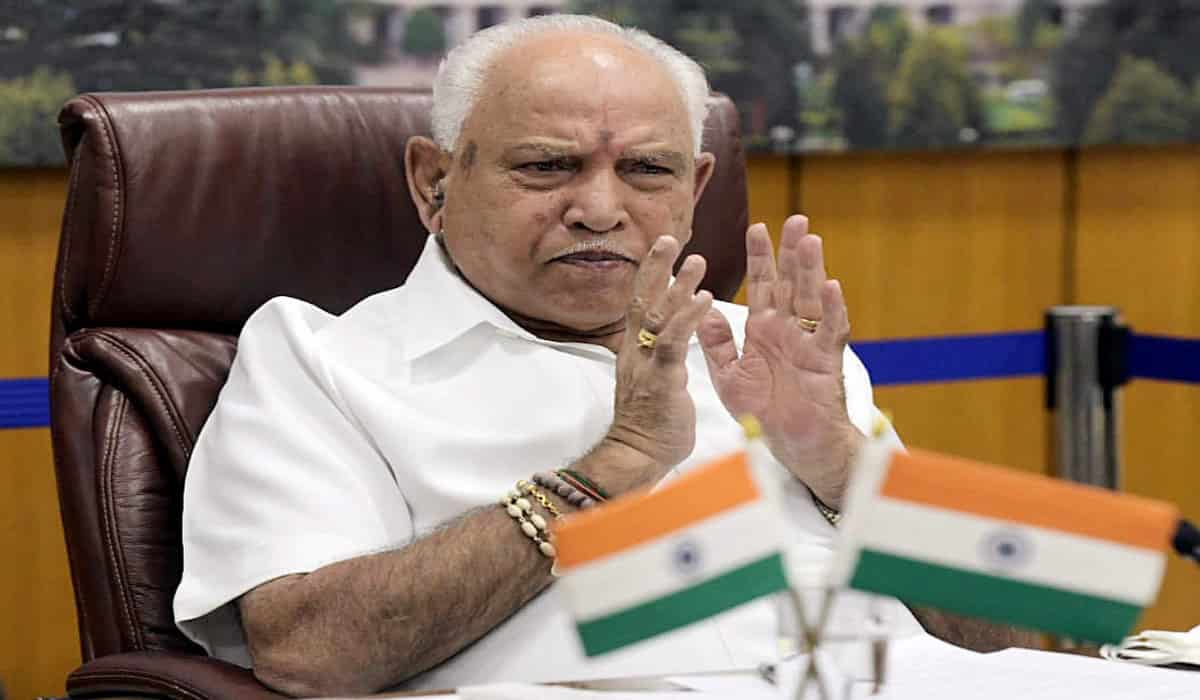 Corona virus continues to wreak havoc in Karnataka. Amidst growing cases of Corona, the call for lockdown in Karnataka is once again heard. During the last 24 hours in Karnataka, more than 14 thousand new cases of corona have been reported. Meanwhile, an emergency meeting has been convened by Chief Minister BS Yediyurappa to discuss the situation in Corona. This meeting will be held today at his residence and it is believed that major decisions can be taken in it.

Here, the number of infected people has increased to more than 11 lakhs after 14,738 new cases were reported in Karnataka on Thursday. But it is a matter of concern that due to the decrease in the number of healthy people, active cases have increased to over 96,000. In the case of corona active cases, Karnataka ranks fourth after Uttar Pradesh, while in case of infection, Karnataka ranks third after Kerala, while Maharashtra ranks first. In the case of deaths due to corona virus, Karnataka has now come second after Maharashtra.

It is worth noting that Karnataka is fourth in the country after Uttar Pradesh in active cases of Corona virus infection. However, active cases in Maharashtra have crossed 6.20 lakhs. Let us know that night curfew is applicable in many cities including Bengaluru of Karnataka.